Medium.com: Earlier this year, Amazon became the second U.S.-based company to be valued at more than $1 trillion. Yet for all its dominance and efficiency, Amazon relies on a dusty, centuries-old system to deliver at least a third—and possibly as much as half—of its packages around the country: the United States Postal Service. In mid-October, I spoke with a mail … END_OF_DOCUMENT_TOKEN_TO_BE_REPLACED 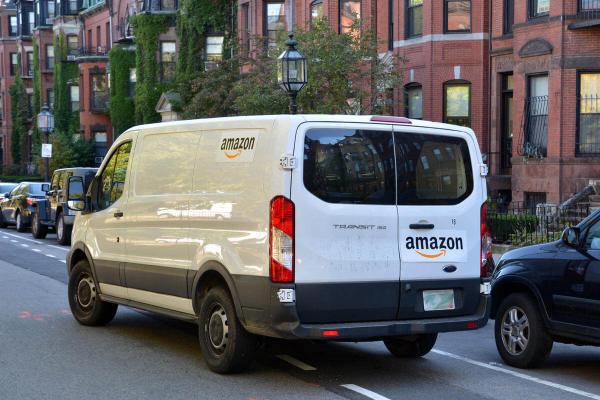 “The years of double-digit growth are going to be difficult to get back to, given the level of competition.” — Joe Corbett, USPS CFO 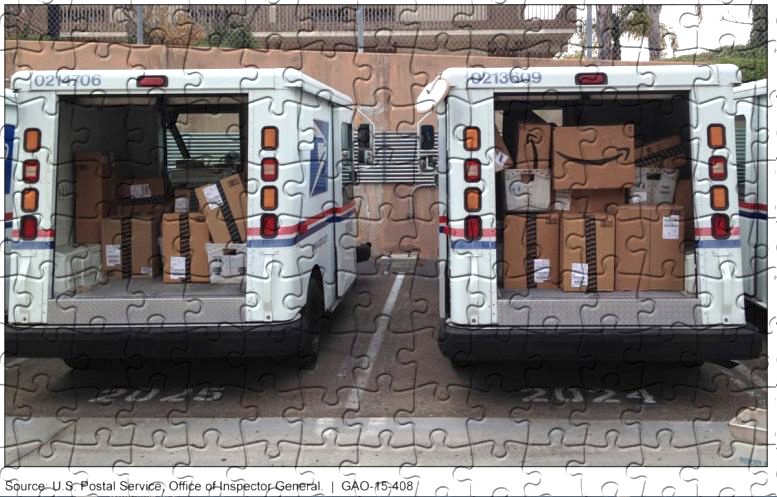 Part 2 of “An Amazon Puzzle” takes another look at volumes, shipping costs, and the potential impacts of a rate hike on parcels. 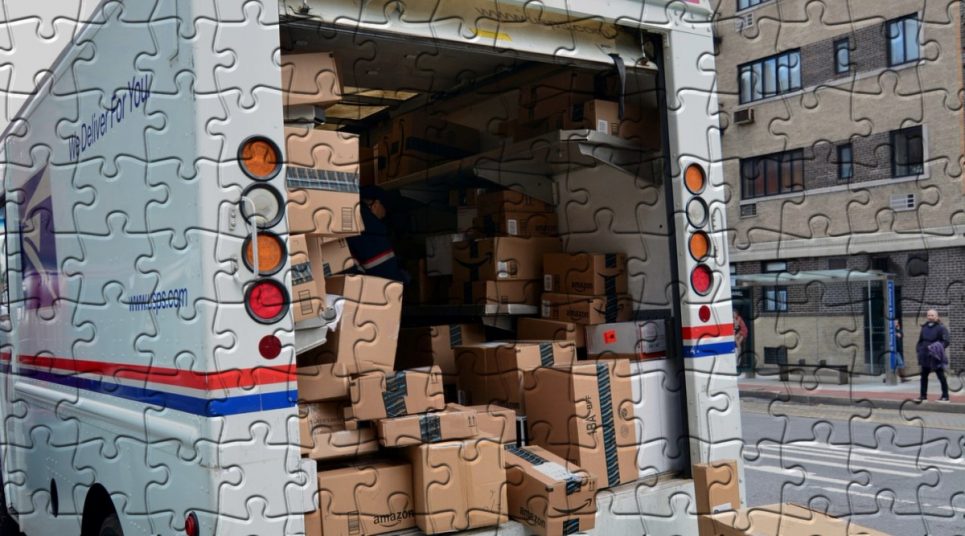 Many people at Amazon, the Postal Service, and the private carriers know the answers to these questions.  But they’ve all done an excellent job keeping the information to themselves. 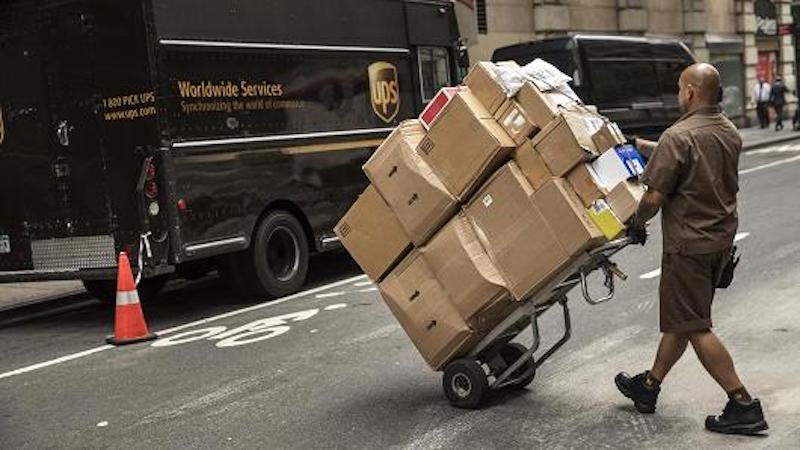 The winners are the small businesses that won’t pay higher shipping rates and consumers who shop online. 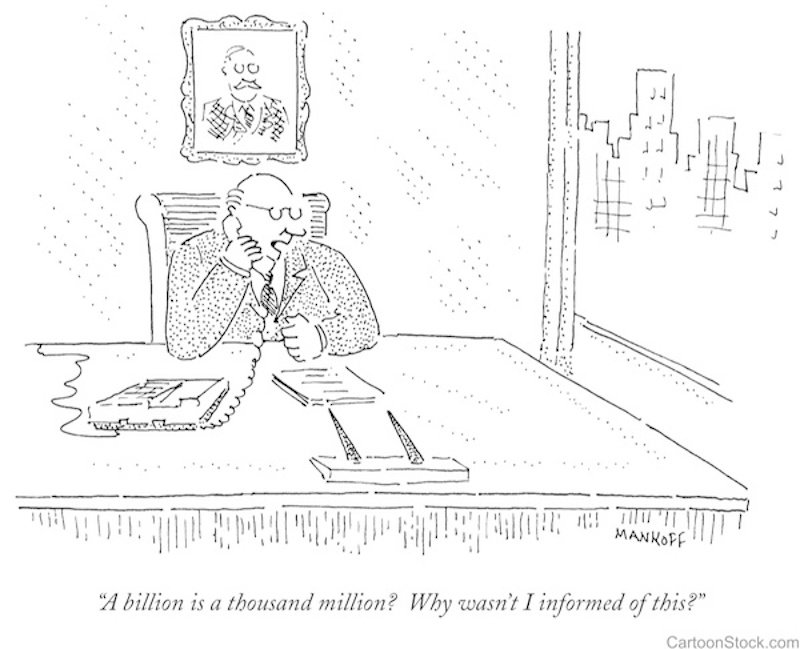 As the following back-of-the-envelope analysis will suggest, the Postal Service could be making as much as a billion dollars a year off the Amazon deal. 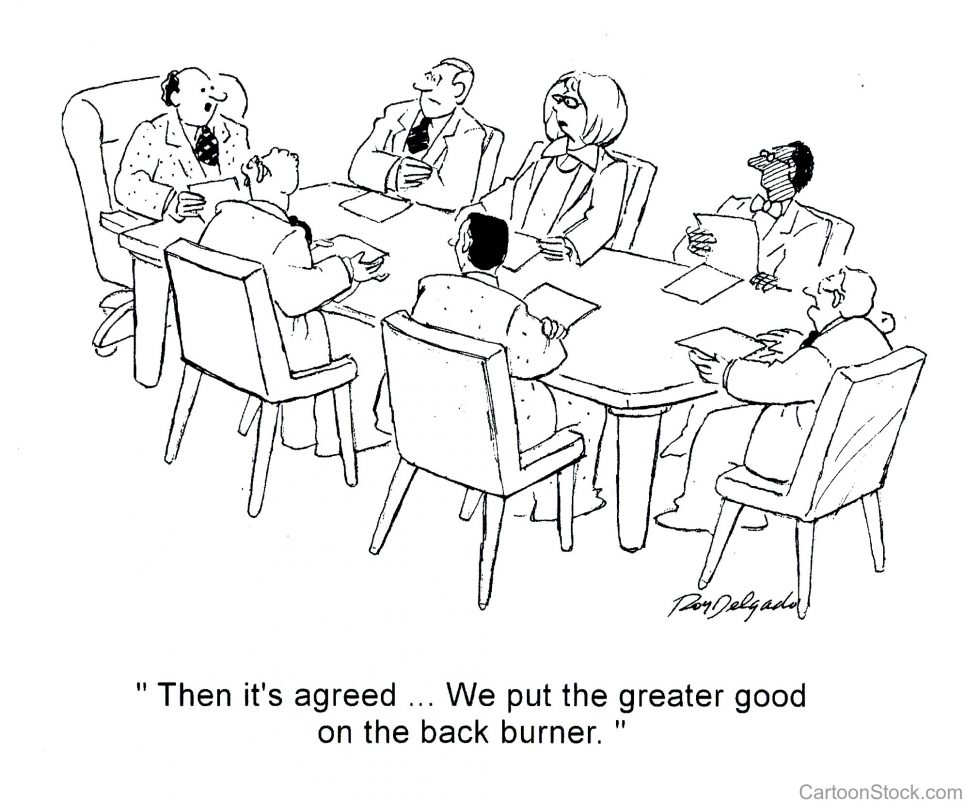 “If they can get you asking the wrong questions, they don’t have to worry about answers.” — Thomas Pynchon 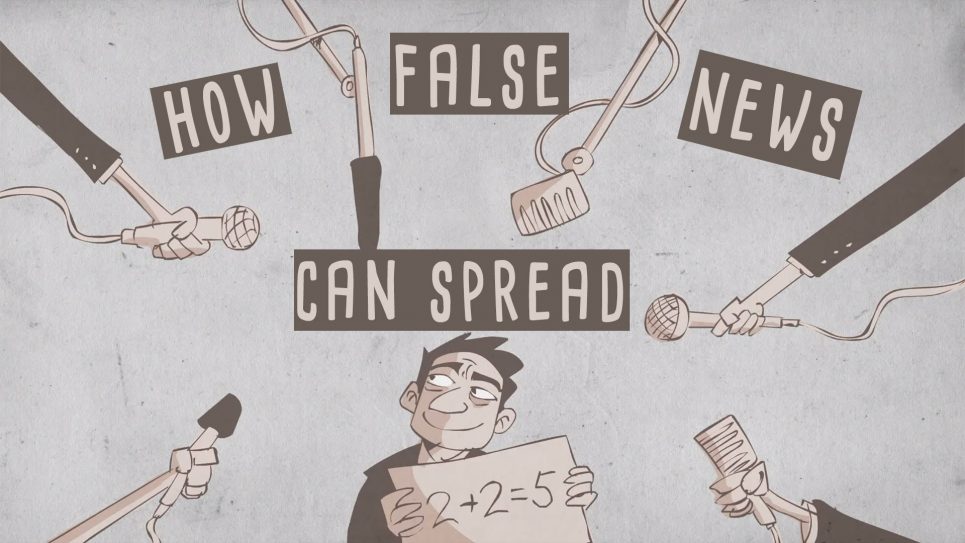 Almost without exception news articles cite Citigroup’s claim that the Postal Service is undercharging Amazon as if it were true.  Too bad it’s not. 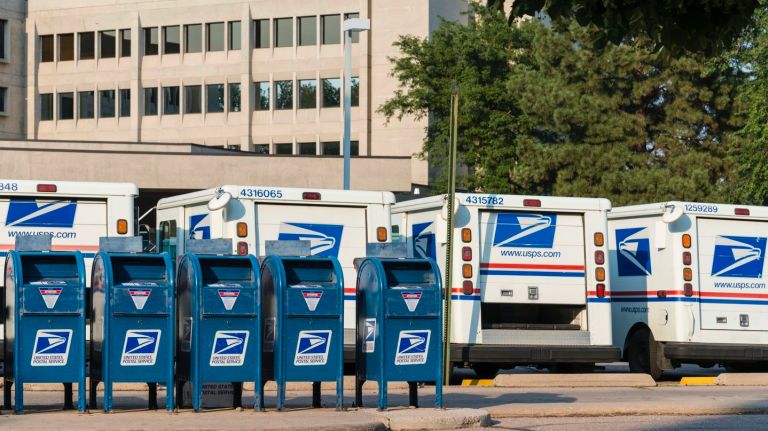 Newsday: Everyone knows that President Donald Trump loves feuds, but one of his strangest targets is Amazon. Trump has repeatedly claimed that the retail giant is “scamming” the U.S. post office by taking advantage of the venerable institution’s low shipping rates. Trump has long complained about the Washington Post, and Amazon founder Jeff Bezos’ ownership of it. But it’s still … END_OF_DOCUMENT_TOKEN_TO_BE_REPLACED