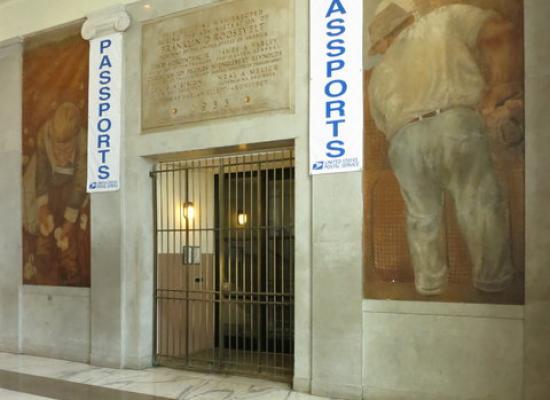 The Executive Vice President of the National Trust for Historic Preservation has written a letter to the editor of the New York Times: "The House Appropriations Committee included language in the federal appropriations bill that was signed into law by President Obama in January urging the United States Postal Service to place a moratorium on the sale of its properties. By … END_OF_DOCUMENT_TOKEN_TO_BE_REPLACED 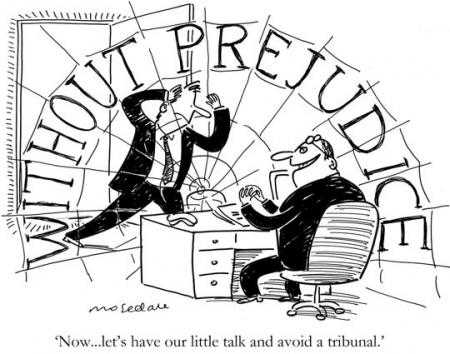 MARK JAMISON Almost three months ago, I filed a request with the Postal Regulatory Commission seeking access to documents filed under seal in the docket that dealt with the Postal Service’s deal with Amazon to deliver its parcels on Sundays.  Last week, the PRC finally responded to the request. The Commission ruled that my motion was “dismissed without prejudice” as being “premature,” meaning I … END_OF_DOCUMENT_TOKEN_TO_BE_REPLACED 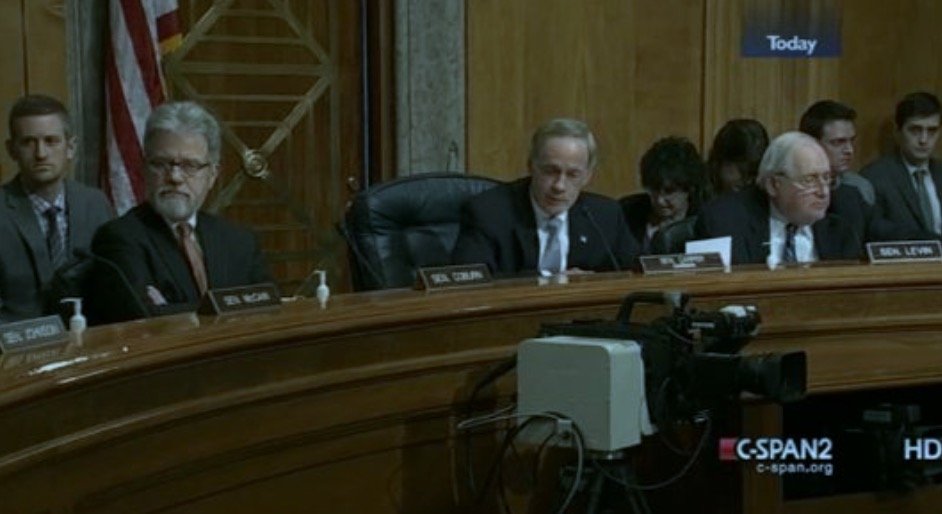 BY MARK JAMISON On Thursday of this past week, the Senate held the second of two hearings to mark up the postal reform bill, a.k.a. the manager’s or substitute amendment, submitted by Senators Carper and Coburn. At the first session held the previous week, on January 29, a controversy arose over Section 301 of the proposed bill, which deals with … END_OF_DOCUMENT_TOKEN_TO_BE_REPLACED 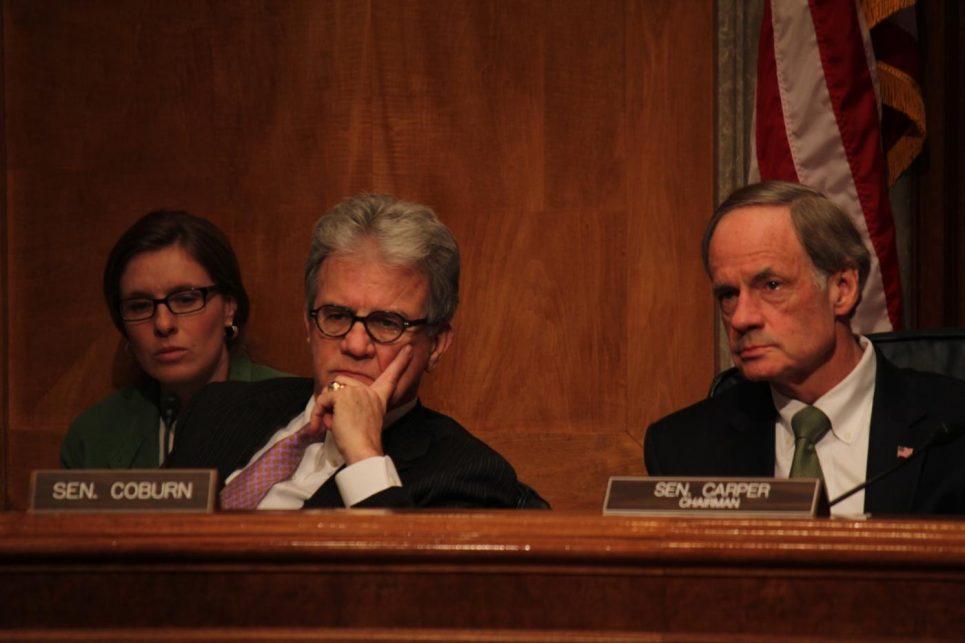 BY MARK JAMISON The Senate Committee on Homeland Security and Government Affairs finally took up its postal reform bill at a markup session on Wednesday, January 29.  The new S.1486 the committee took up is significantly different from the Carper-Coburn bill released last August.  The current version, aka the substitute bill or the managers’ amendment, has introduced changes to the … END_OF_DOCUMENT_TOKEN_TO_BE_REPLACED

The Postal Service has released the official lists of post office closings and suspensions in FY 2013.  The lists come in response to a Chairman’s Information Request made as part of the Annual Compliance Determination Review (ACDR) conducted by the Postal Regulatory Commission. The lists can be downloaded from the PRC website here.  We’ve also put them on Google docs for … END_OF_DOCUMENT_TOKEN_TO_BE_REPLACED 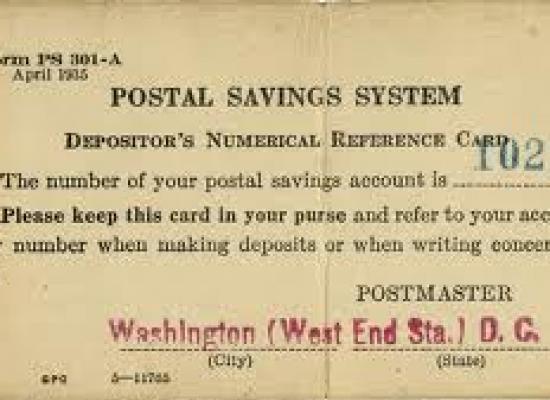 Senator Elizabeth Warren has a piece in Huffington Post about the OIG's report recommending that the post office offer financial services.  It starts like this:  "The poor pay more. "According to a report put out this week by the Office of the Inspector General (OIG) of the U.S. Postal Service, about 68 million Americans — more than a quarter of all households … END_OF_DOCUMENT_TOKEN_TO_BE_REPLACED