The first Sorting & Delivery Center went into operation in Athens, Georgia, in mid-November. Five more S&DCs will start up in February, followed by nine more in June.…

A few weeks ago, it appeared (as noted in this previous post) that President Biden had passed up the opportunity to appoint two new members of the Board of Governors,…

The Community Branch post office in the Mount Vernon Plaza shopping center in Alexandria, VA (22306), is set to close at the end of February. The owner of the property…

On Dec. 20, 2022, the Postal Service issued a press release announcing it would buy more electric vehicles than it had committed to just a few months ago. On that…
Dec. 27, 2022

You’ve got no mail: The OIG reports on the problem of undelivered routes

Clearing up a few misconceptions about S&DCs and EVs

Has Biden taken a pass on his opportunity to replace the PMG?

You’ve got no mail: The OIG reports on the problem of undelivered routes

Clearing up a few misconceptions about S&DCs and EVs

Has Biden taken a pass on his opportunity to replace the PMG? 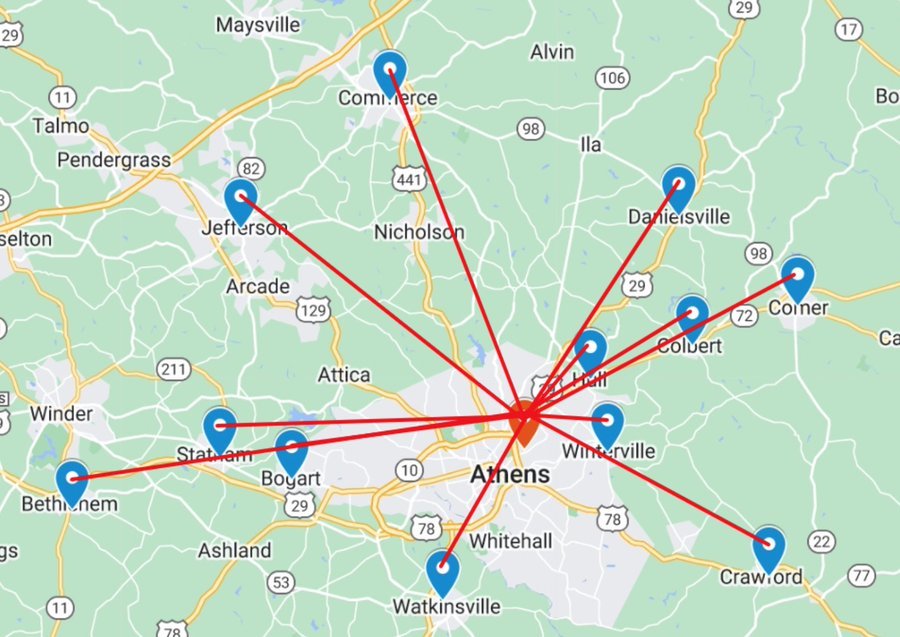 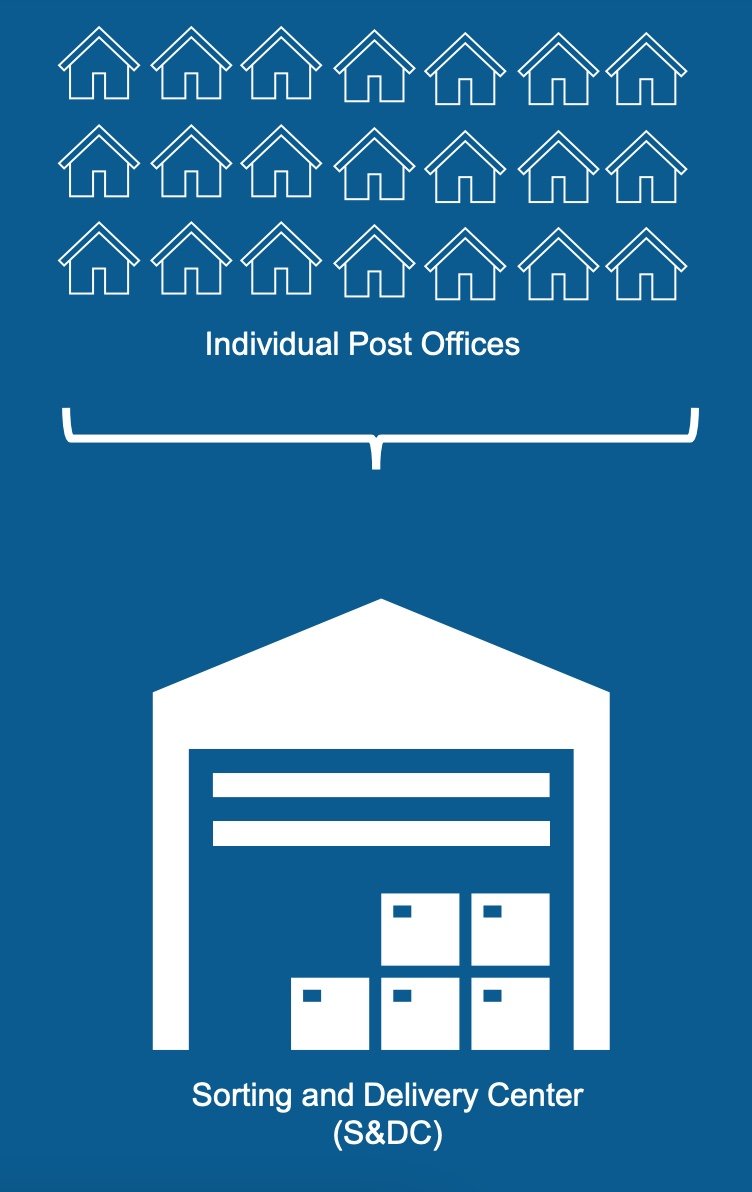 Congress and the Biden administration have been very good to the Postal Service: $10 billion in emergency pandemic relief, nearly $50 billion to fix the problems caused by the retiree healthcare benefit mandate, and $3 billion for electric vehicles. You’d think everything would be good for a while and we could stop hearing about the existential crisis facing the Postal Service.

Instead, the Postmaster General continues to call for drastic measures. His Delivering for America plan has already slowed down First Class mail and raised prices across the board, and it will eventually include reducing retail hours, closing post offices, and disposing of historic properties. The PMG is also talking about eliminating 50,000 jobs.

But before he gets around to cutting jobs and degrading the retail network, the Postmaster General wants to completely transform the delivery network. Next month he will begin moving letter carriers from the back of post offices to large facilities called Sorting & Delivery Centers. This promises to be the most massive change in postal operations in decades.

Rather than cutting expenses, this element of the DFA plan will actually run up delivery costs – to the tune of $2 billion a year, $16 billion over the remaining eight years of the 10-year plan. Much of the financial relief Biden and Congress have provided will be for naught, and the changes in the delivery network will ensure that more cost cutting is necessary. The plan is a bad deal for postal workers and for the country as a whole, and the Postal Service has not been straight with stakeholders, employees, and the public about what the consequences will be.

The plan, it’s important to note, has not been reviewed by the Postal Regulatory Commission, apparently because the Postal Service believes it involves operational matters outside the scope of the PRC’s Advisory Opinion process. Nor has the Office of Inspector General reviewed the plan, perhaps because there’s nothing to audit yet. If the Postal Service has asked a consulting company to review the plan, it has not made the study public.  READ MORE 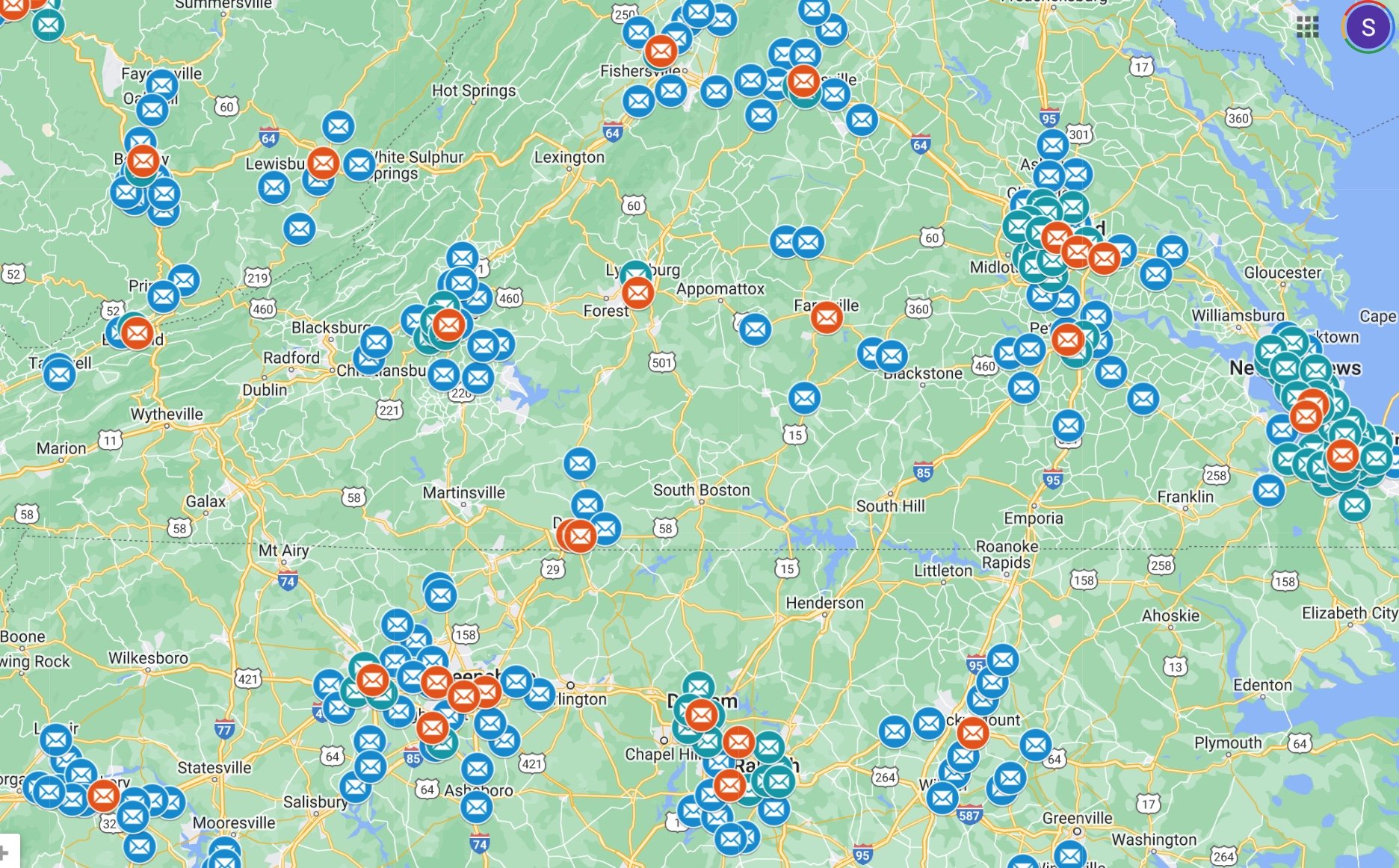 This month the Postal Service will begin implementing a massive initiative to change how the mail is delivered. Instead of working out of the back of post offices, letter carriers will be relocated to large, centralized facilities called Sorting & Delivery Centers. The Postal Service has provided very few details about the plan. Management is apparently trying to manage the concerns of employees and the public by withholding information.

What we do know is that 100,000 carrier routes will be relocated from 6,000 or 7,000 post offices — which the USPS calls "spoke facilities' — to several hundred S&DC hubs. The Postal Service has shared a list of the first 200 post offices where “conversions” will take place, but it has said almost nothing about which others will become spoke offices.

With the help of publicly available USPS facility lists, Google maps, and some data crunching, it’s possible to build a model that helps answer this question. READ MORE.

The Postal Service is not just a business. Its purpose is to provide a service to the nation. It is “the people’s post office” — we own it, and it works for us. What could the post office do to better serve the country? Here’s an agenda.
Mar / 2020

Posts by a postmaster: Articles by Mark Jamison

Mark Jamison is a retired postmaster who serves as an advisor, resident guru, and regular contributor to Save the Post Office. 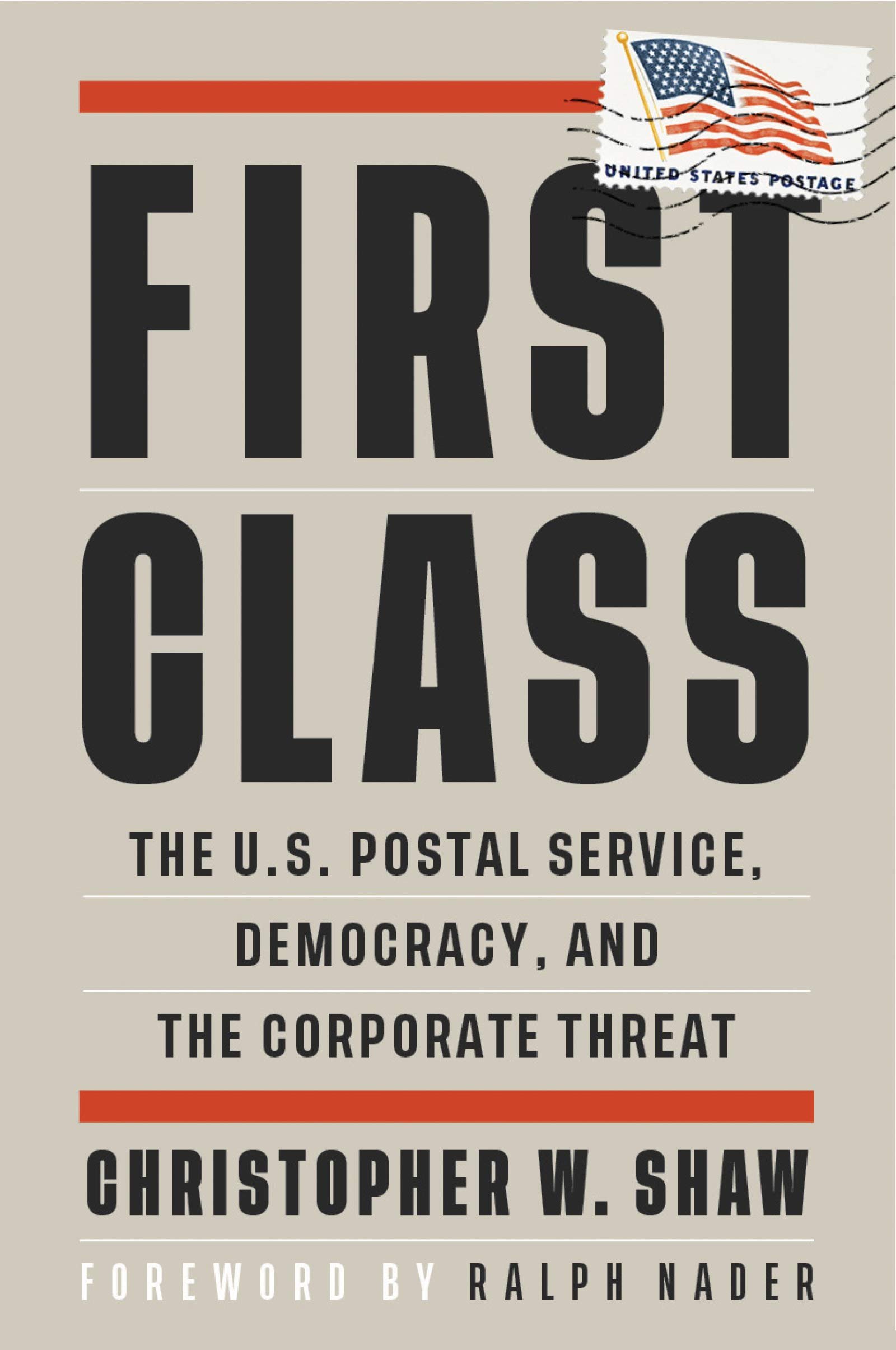 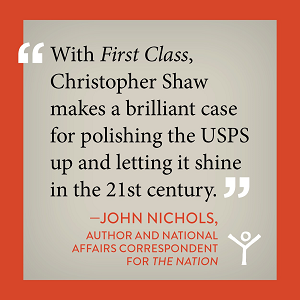 Posts by a postmaster: Articles by Mark Jamison