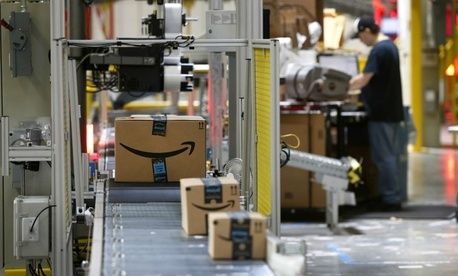 Government Executive: President Trump has taken a keen interest in the relationship between the U.S. Postal Service and Amazon, though the facts he has presented on it are likely incorrect and based upon faulty assumptions.

The president has repeatedly fired off tweets castigating the federal mailing agency for maintaining what he views as a sweetheart deal to deliver packages for the online retail giant. He has accused the Postal Service of making Amazon “richer” and itself “dumber and poorer,” of being Amazon’s “delivery boy” and on Monday of losing “a fortune” in the agreement. The actual details of the USPS-Amazon arrangement are protected as a business secret, but the general outlines of such deals and oversight from the postal regulator virtually guarantee the Postal Service can make a profit.  Read more.