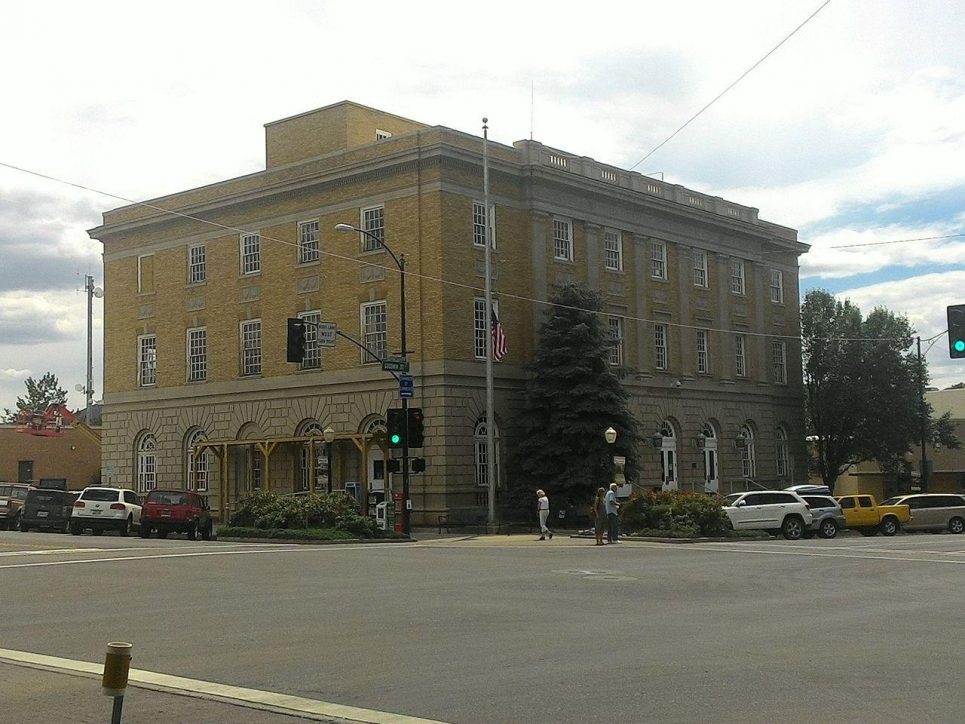 The 1931 post office has been on the National Register of Historic Places since 1985. 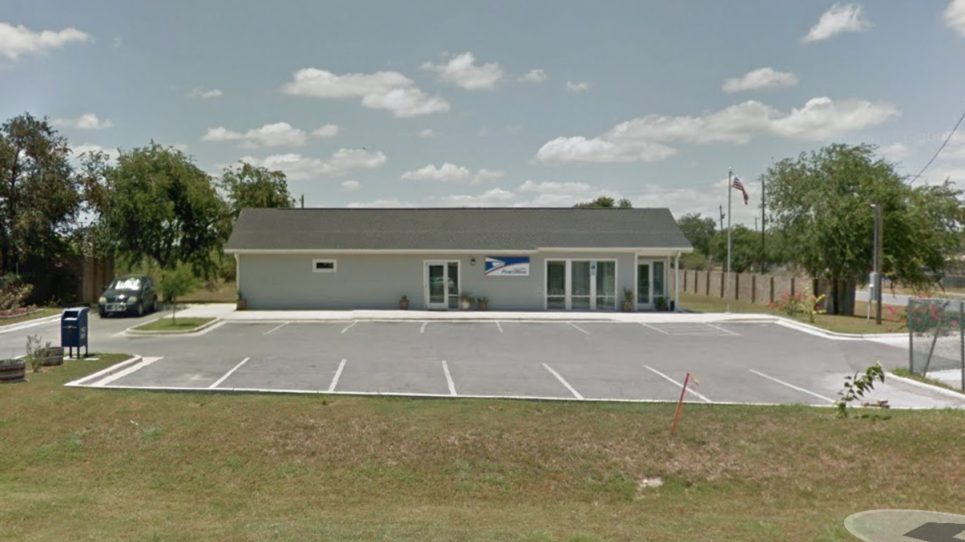 Valley Star: The U.S. Post Office is temporarily closing the Santa Maria, Texas, post office because of problems with the building. According to a news release from the USPS, the emergency closure impacts the entire building located at 11175 Military Highway. It will remain closed to business until officials can assess the conditions and pass a safety inspection. In the … END_OF_DOCUMENT_TOKEN_TO_BE_REPLACED 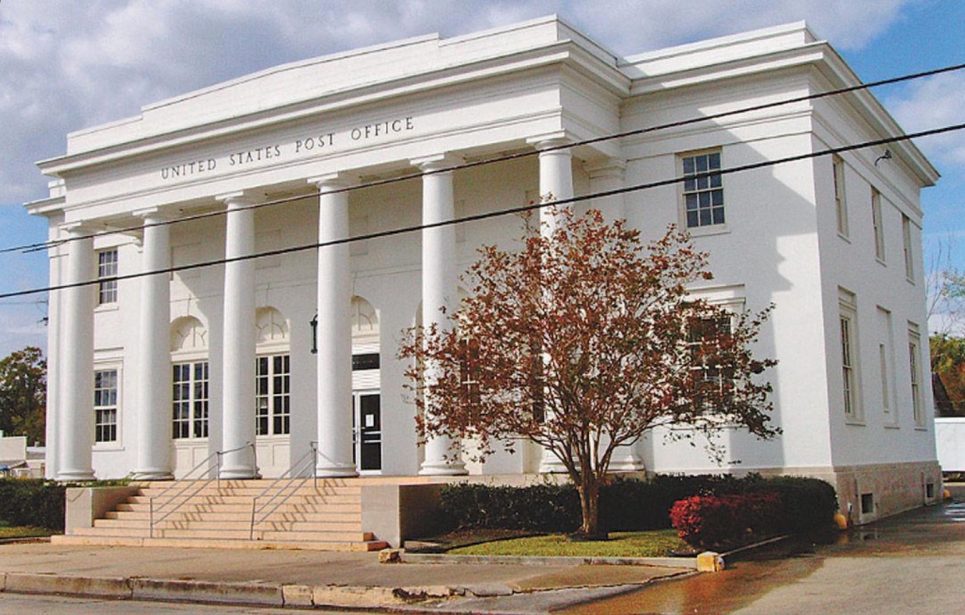 The Daily Iberian: The Franklin City Council took action Tuesday to buy a 106-year-old piece of history.  The council introduced an ordinance to purchase the old post office at 216 Willow St. in Franklin, Louisiana, which was built in 1912. The purchasing price is capped at $190,000. The sellers are L.D.B. Properties LLC of Franklin, whose board members are Gary … END_OF_DOCUMENT_TOKEN_TO_BE_REPLACED 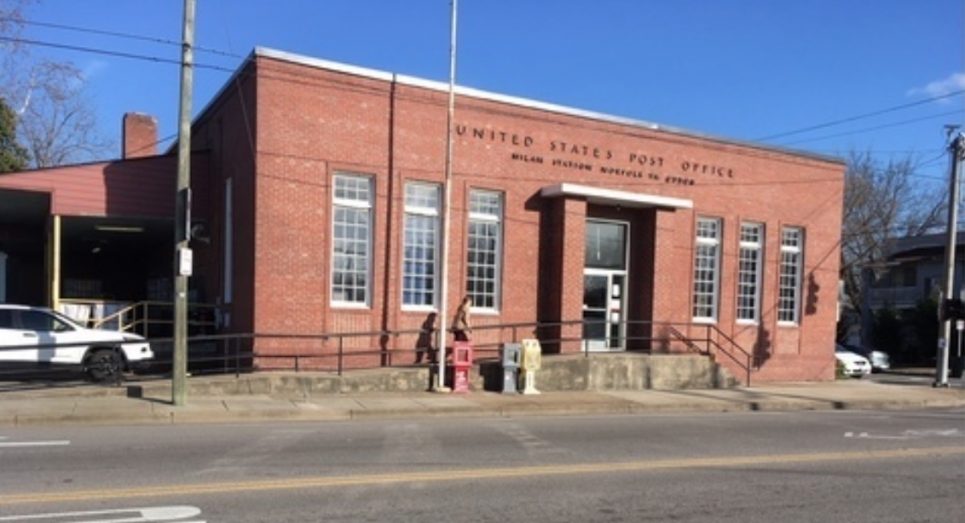 WAVY.com: The U.S. Postal Service is proposing the reestablishment of the Milan Station Post Office in Norfolk, Va., nine months after the location was closed. USPS says the new location would be close to the former site, which was located at 3800 Colley Avenue in Norfolk until February 23.  The relocation project would provide full continuity of service and would consist of finding … END_OF_DOCUMENT_TOKEN_TO_BE_REPLACED 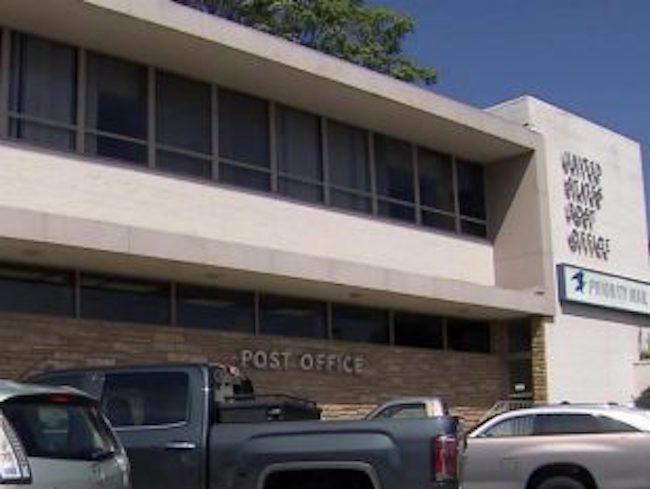 Hartsburg News: Cameron Village is a hotspot for growth in Raleigh, NC, but as businesses, condominiums and people move in, the neighborhood‘s longtime post office is about to close. The 56-year-old building on Oberlin Road that houses the post office has been sold to make way for more development around Cameron Village, and all tenants have been ordered to “vacate … END_OF_DOCUMENT_TOKEN_TO_BE_REPLACED 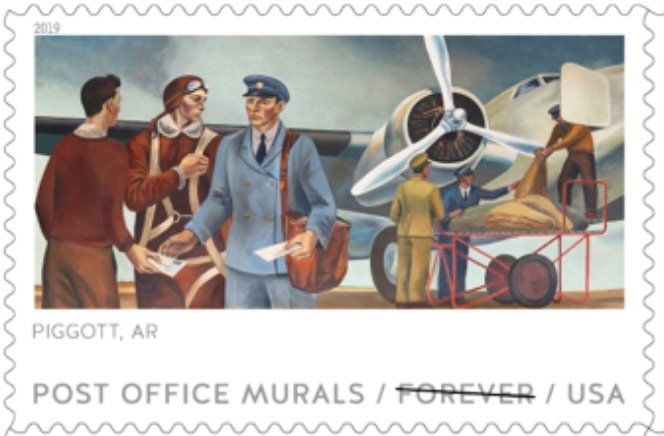 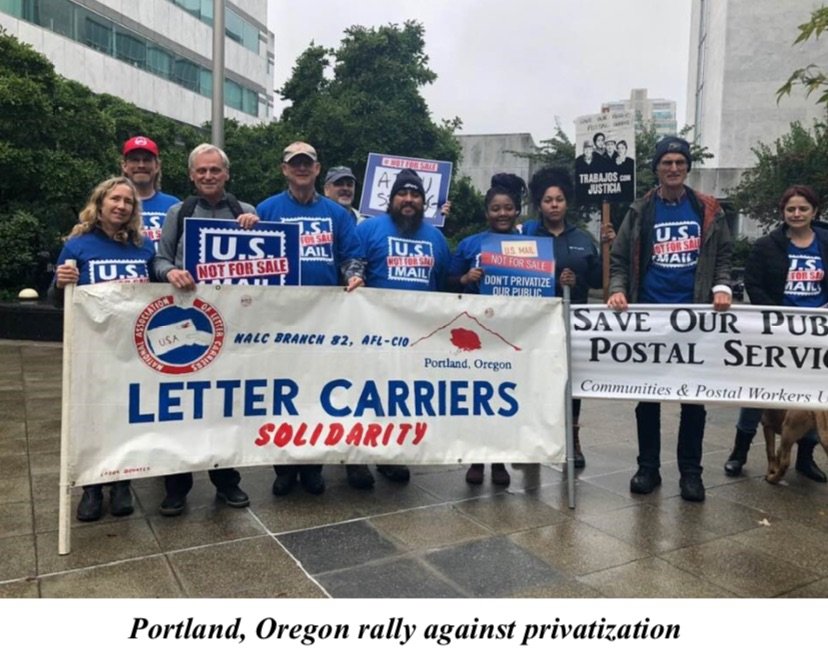 The Fall 2018 newsletter from Communities and Postal Workers United has articles about the thousands of postal workers who rallied in over a hundred congressional districts on October 8th, protesting the Trump administration’s proposal to privatize the U.S. Postal Service; problems with understaffing and delayed mail; postal banking; Canadian postal workers refusing overtime; and the successful effort to save the … END_OF_DOCUMENT_TOKEN_TO_BE_REPLACED 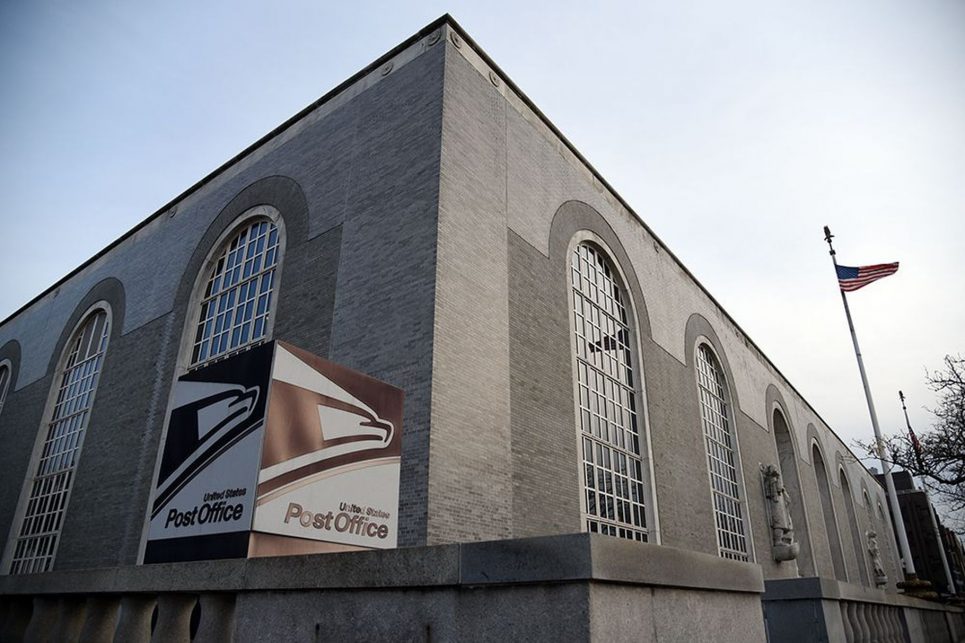 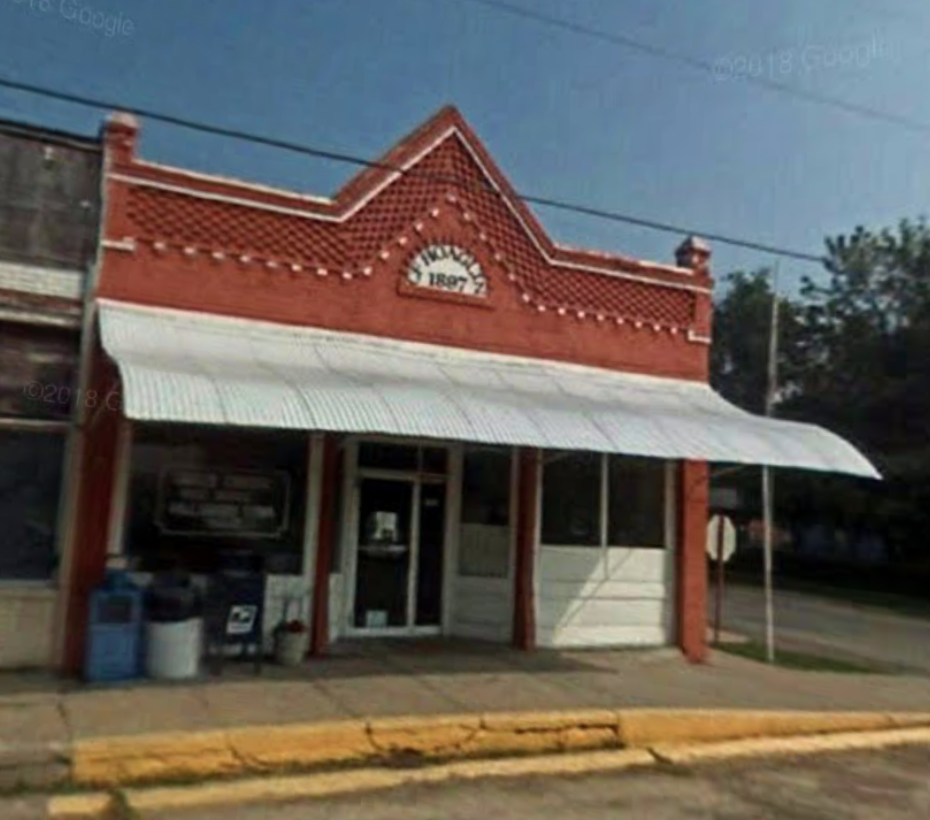 The U.S. Postal Service has made the decision to emergency suspend the Hillsboro, IA Post Office immediately due to safety concerns.  The Hillsboro office is a leased facility and the landlord reportedly has decided against completing necessary repairs. The press release provided by the Northland-Hawkeye Districts of the USPS didn’t say what the necessary repairs were.  Retail services have been … END_OF_DOCUMENT_TOKEN_TO_BE_REPLACED

Medium.com: Earlier this year, Amazon became the second U.S.-based company to be valued at more than $1 trillion. Yet for all its dominance and efficiency, Amazon relies on a dusty, centuries-old system to deliver at least a third—and possibly as much as half—of its packages around the country: the United States Postal Service. In mid-October, I spoke with a mail … END_OF_DOCUMENT_TOKEN_TO_BE_REPLACED