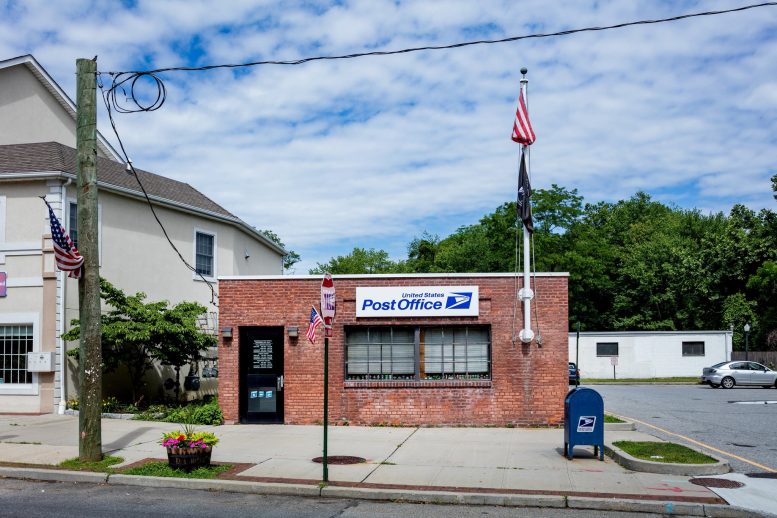 The Postal Service should be allowed to deliver low-cost financial services to poor and rural communities. And vote-by-mail should be universal.

New York Times: The United States Postal Service is an institution whose roots are older than the Constitution itself. Not only has it survived through snow, rain, heat and gloom of night, but it has also endured a civil war, two world wars, the Great Depression, the Cold War and numerous long recessions.

\Along the way, it has provided millions of middle-class jobs, including to men and women of color when nearly every other industry shunned them. Its infrastructure — from horses to trains to jets — has enabled an unprecedented expansion of commerce. Not least, the Postal Service increasingly serves as the bloodstream of our democracy, permitting millions of Americans each year to conveniently and securely cast their ballots.

Yet today it appears that the post office may not survive the summer, as it faces twin threats of the Covid-19 pandemic and deeply misguided federal policy. The economic downturn has drained its finances, and in 2006, Congress forced the agency to pre-fund its pension and health care obligations 75 years in advance — a policy not applied to any other federal organization.

Worst of all, the current administration is focused on hastening its demise. President Trump, who on Friday called the Postal Service “a joke,” is essentially holding the agency hostage, refusing to approve emergency funding unless it raises its delivery rates, which analysts say could artificially inflate its prices. Read more.