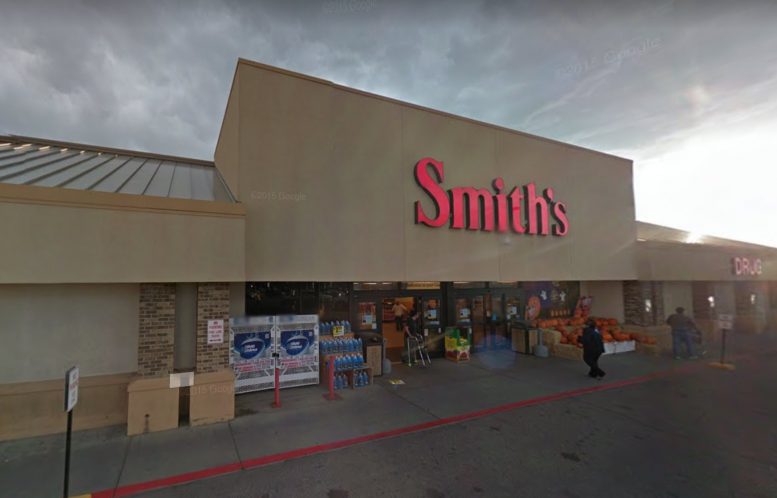 Casper Star Tribune: Mailing a package or picking up a roll of stamps became more difficult for west Casper residents after a post office inside Smith’s Grocery on CY Avenue closed in January — but that might be changing.

The City Council will vote Tuesday on whether to authorize a resolution requesting that Wyoming’s federal delegation open a post office in western Casper.

“The West side branch has been closed, forcing a significant number of citizens to utilize the undersized Mills Post Office or drive a much longer distance to the main office … The City Council believes a West side post office is warranted,” it states.

David Rupert, the U.S. Postal Service spokesman for Wyoming, said Monday that the facility at Smith’s Grocery was not technically a post office. Instead, he described it as a contract postal unit, which is a supplier-owned site operated by the supplier under contract with the Postal Service.

Even with this closure, the spokesman said a new post office isn’t necessary. Residents in western Casper can use the full-service post office in Mills.  Read more.