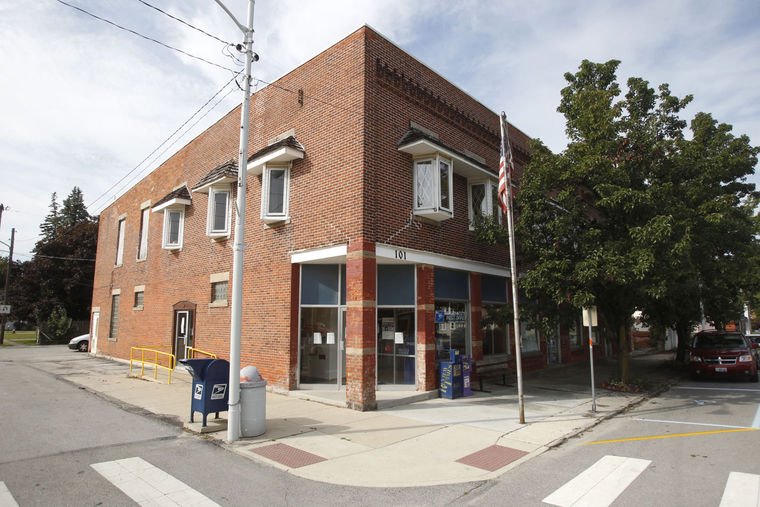 Sentinel-Tribune: Village residents in Wayne, Ohio, have been without a local post office since August because of the extremely poor condition of the building in which it was housed, and some are saying the closure is starting to affect business. An attorney handling the estate that owns the building says progress is being made to restore the building to an acceptable condition.

The building that housed the post office is owned by the estate of Beryl and Joan Stewart, and Wayne Fiscal Officer Melissa Repasz said that building is now tied up in probate proceedings. The Stewarts died in 2013.“We’ve been directing people (with complaints) to the estate office and the (United States) post office,” she said.

David Van Allen of the United States Postal Service’s corporate communications division said complaints received by the Occupational Safety and Health Administration about the air quality in the building led to an in-depth USPS safety and health investigation. The leased building was found to have a gas leak, vermin infestation and “significant” levels of airborne mold.

“In accordance with OSHA and USPS regulations intended to safeguard the health and safety of customers and employees, the Postal Service temporarily suspended operations at the Wayne Post Office on August 1, 2016,” an email from Van Allen read.He said people with post office boxes at the Wayne Post Office were notified of the situation and given alternatives for obtaining USPS retail services and their mail — including driving to the post office in Bradner. Bradner’s post office is at 101 Crocker St., which is about 2.5 miles away from Wayne’s closed post office at 101 W. Main St.Van Allen said the owner of the property is researching options for abating the health issues.

“When the issues are abated, the Wayne Post Office will reopen at its current location,” Van Allen said.  Read more.