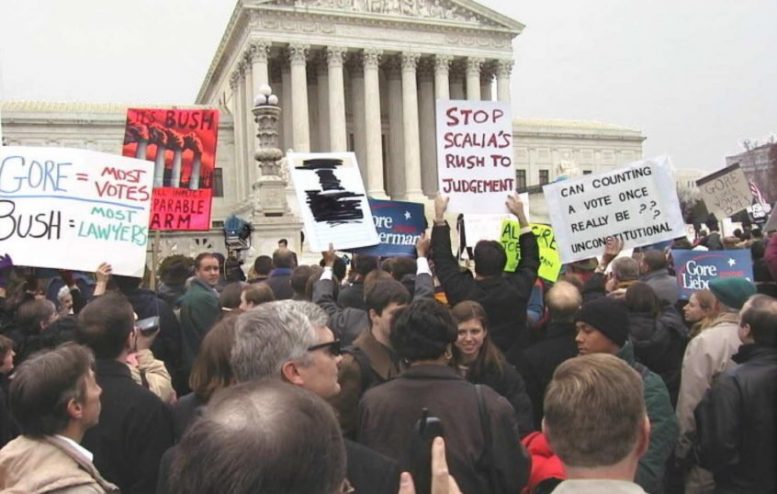 Votingbymail.com: Polls released this week indicate that the November presidential election could be very close, much closer than previously expected.  In most elections, the margin of victory is large enough to avoid questions about how the votes were cast and counted, but when elections are close and contested, things like how the voting machines function and what constitutes a valid ballot can become very significant.

With voting by mail  becoming increasingly common — according to a recent study by PEW Trusts, more than 20 percent of votes are now cast by mail nationwide — the possibility of a major controversy involving mail ballots is also increasing.

Like other voting methods, voting by mail is not perfect.  Sometimes ballots are lost in the mail, sometimes they arrive at election centers after the deadline.  Mail voting is susceptible to fraud, there can be disagreements over whether a ballot is valid due to a postmark issue, and it may take days or weeks to count all the ballots, which can mean long delays without a clear victor.

A new report issued last week by the Bipartisan Policy Center (BPC) entitled “The New Realities of Voting by Mail in 2016” discusses several key issues, such as the challenges facing the Postal Service in delivering and tracking ballots and ensuring that voters know the deadlines for requesting and casting a ballot.  The report also makes a number of recommendations that would help avoid some of the problems with voting by mail, but implementing them will take time, perhaps more time than we have before the next election.

If the November election is close in even just a couple of battleground states or Congressional contests, the results may hinge on votes cast by mail and how they get counted.  Topics like the Postal Service’s service standards for on-time delivery and its postmarking practices may end up in the news the same way the hanging chads did in Florida in 2000.  Problems with the count could lead to an election meltdown similar to Gore-Bush in 2000.  It could get ugly.   Read more.