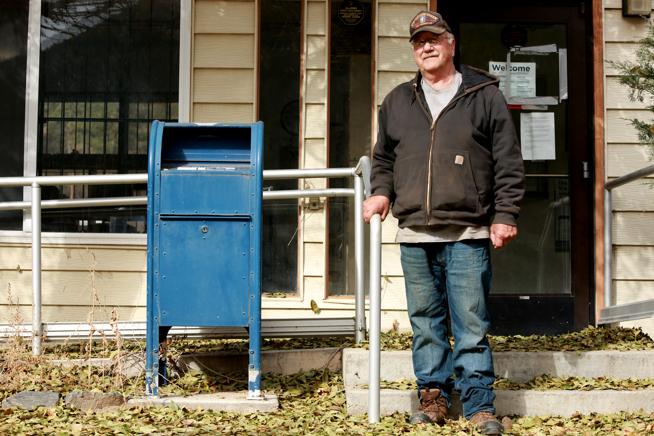 Reporter Herald: As a longtime resident of Storm Mountain, Frank Huffman had grown used to the routine of driving about five miles from his home to pick up his mail from the Drake Post Office.

But that routine changed when the Drake Post Office was closed last spring, and Huffman and other area residents were informed they would instead need to pick up their mail at the Post Office in Glen Haven, seven miles northwest of Drake. The Postal Service does not deliver to residential addresses in the area.

The closure is the second related to the 2013 flood after officials discovered rotting in the flooring that they said makes the building unsafe — a closure that Huffman said has added at least 30 minutes to his pickup time and has caused him frustration over the lack of information shared.

Huffman later also received a notice in his mailbox about the closure and move of his mail to Glen Haven.

“There was no warning, no nothing,” he said. “It was kind of like they have the power, and we are the peons, and they can pretty much do whatever they want.”

Huffman said he has not received any further official communications from the Postal Service in subsequent months about the status of the office and when— or if — it will reopen, though he hears plenty of rumors.  Read more.