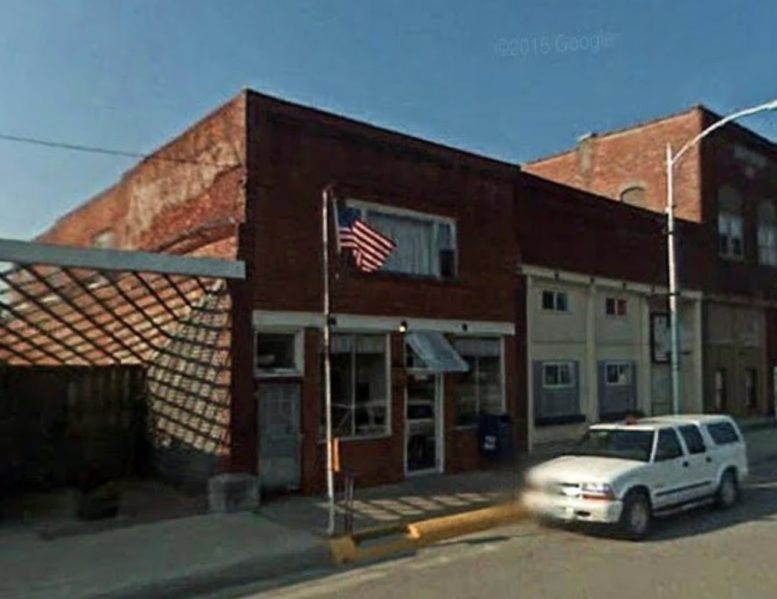 KTVO: The Fremont, Iowa, community is currently without a post office.

USPS spokeswoman Stacy St. John told KTVO the office was closed after the building was invaded by an animal. St. John wouldn’t say what kind.

She added that the building’s wiring is also being investigated, but wouldn’t say if the animal intrusion was related to the wiring issue.

Last Monday, all employees were displaced and relocated to the Eddyville post office on Walnut Street.

St. John isn’t sure when the office will reopen, but expects this change to be temporary.  Read more.