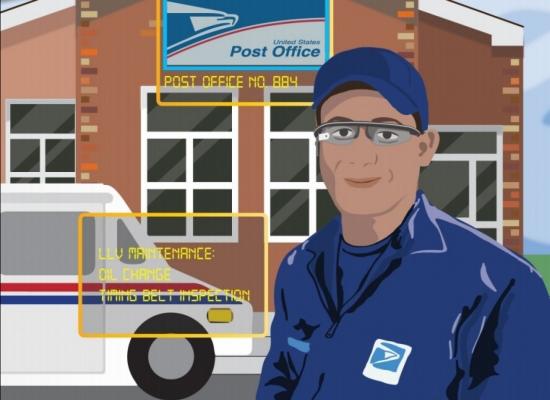 Preliminary internal data shows that the Postal Service did not meet even its lower targets for first-class mail during the first seven weeks of 2015, with letters that are supposed to take three days (and four or five days if they’re headed to Alaska or Hawaii) arriving on time just 54 percent to 63 percent of the time.

The numbers show that for the first seven weeks of 2014, service was better: Three- to five-day delivery hovered between 77 percent and 85 percent of agency targets then.  Read more.