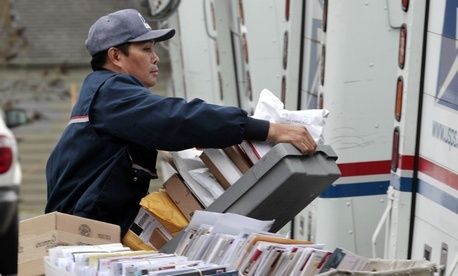 govexec.com: The U.S. Postal Service is not realizing the savings it projected when it slowed mail delivery and closed facilities, according to a new audit, which also found the mailing agency was struggling to meet its new standards.

USPS said when it virtually eliminated overnight mail while shifting much of its two-day service to a three-day window in 2014 it would save more than $805 million. In a new report, however, the agency’s inspector general identified just 10 percent of that estimate.

A large portion of the projected savings — $679 million — was slated to come from increased productivity. The IG said USPS could not document any savings from boosting its efficiency.  In fact, the IG found productivity actually declined 4.5 percent in 2015, the year after the new operating window change went into effect.  The auditors added productivity has dipped an additional 2.8 percent from January to April 2016. Read more.