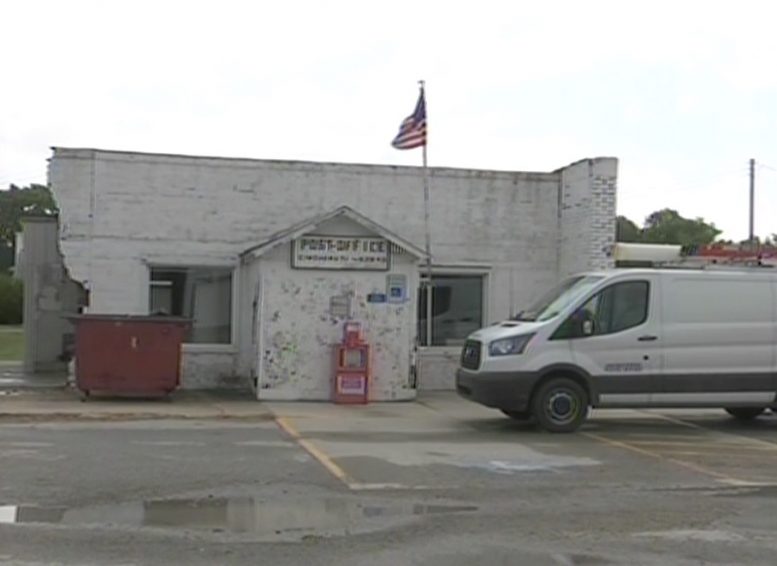 On Wednesday, KTVO told you about the closure of Fremont’s post office. Thursday, USPS announced the closing of the post office in Cincinnati, Iowa.

Spokeswoman Stacy St. John told KTVO both of these changes are temporary.

Starting Friday, Cincinnati’s post office on Liberty Street will be closed to customers. St. John said there are safety concerns with the old structure of that building.

There is no word of where the post office will move to, or when it is expected to re-open. For now, customers will be directed to the Centerville office on North 10th Street.  Read more.