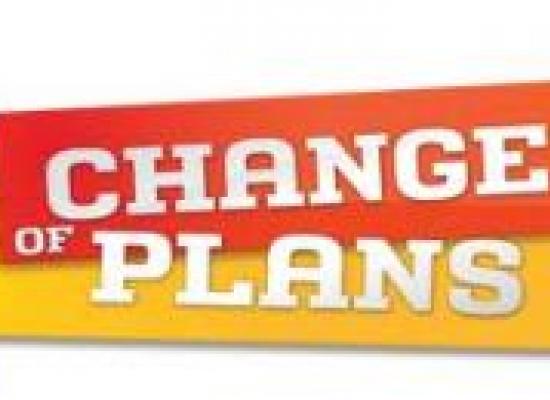 The USPS Board of Governors announced today that it has decided not to go forward with the plan to end Saturday delivery on August 5, 2013. The press release is here.

The Board acknowledged that the Continuing Resolution passed recently by Congress means that the Postal Service must continue delivering the mail six days a week.  Apparently a recent analysis from the GAO and pressure from some members of Congress trumped Darrell Issa's contention that the Postal Service could proceed with the new delivery schedule under current law.

The BOG said it was “disappointed with this Congressional action,” but it will “follow the law” and delay implementation of the new schedule until Congress passes legislation permitting it.

Given the Postal Service’s “extreme circumstances and the worsening financial condition,” the Board is now looking for other ways to cut costs and increase revenues.  The BOG has therefore directed management “to seek a reopening of negotiations with the postal unions and consultations with management associations to lower total workforce costs.”  It’s not clear what kind of workforce reductions the BOG is envisioning, but we’ll undoubtedly hear more about that soon.

The BOG has also told the Postmaster General to consider requesting an exigent rate increase from the PRC.  That’s not going to make mailers happy.

The Postal Service determined that its losses due to the recession for 2008-2009 were somewhere between 67 percent and 97 percent, depending on how one did the calculations.  (The Internet, in other words, had much less to do with the Postal Service's financial condition than we're constantly led to believe.)

As a result of its exchanges with the PRC, the Postal Service reduced the rate increase request from 5.6 percent to 4 percent (about $2.3 billion a year).  Then in August 2011, due largely to pressure from big mailers, it looked as if the Postmaster General had decided not to pursue an increase at all.  But in November 2011, the Postal Service said it was proceeding with the request.

Sometime after that, the Postmaster General changed his mind again and dropped the request.  As recently as last September, he was described as “standing by his guns" and saying he wouldn't pursue the increase.

Now the increase it back on the table.  The big mailers will put up a huge fight to prevent it, just as they did the first time around.  They're probably calling their lobbyists right now, telling them to press Congress to pass legislation that allows the Postal Service to end Saturday delivery and take other cost-cutting steps that would make a rate increase unnecessary.  In fact, the Board of Governors may have raised the prospect of an exigent rate increase for precisely that reason.

Speaking of threats, the USPS press release also quotes the BOG saying, "Delaying responsible changes to the Postal Service business model only increases the potential that the Postal Service may become a burden to the American taxpayer, which is avoidable."

Now even the BOG is crying "bailout."