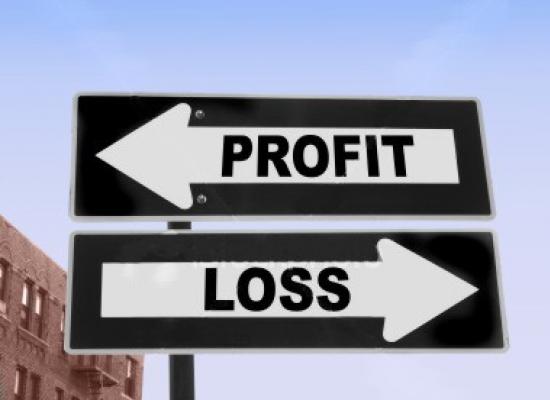 Revenues are up 1.4 percent over the same period last year (i.e., eleven months, October – August), and they are 2 percent better than expected in the plan.

The bottom line shows a net operating loss of $4.95 billion.  But that includes a payment of $5.13 billion to the Retiree Health Benefit Fund (RHBF).  Take away the prepayment, and the Postal Service would be showing a net operating profit of $182 million for the year so far.

For July itself, there was a net operating loss of $634 million, which includes a RHBF payment of $467 million.  Exclude that, and the loss for the month was $167 million.

As usual, First Class mail volumes continue to drop (down 3.9 percent for year-to-date), while Standard mail continues to rise (up 1.6 percent).  Packing and shipping services are doing fine, with volumes up 4 percent and revenues up 8.4 percent.

The news media continue to report the $!6 billion loss last year, but the financial condition of the Postal Service is nowhere near that bad.  The media conveniently neglect to mention that this deficit included two payments to the RHBF (one for 2011 and one for 2012), and news reports about this year’s financial statements continue to omit reference to the RHBF payments, at least in the headlines.

Overall, were it not for the prefunding obligation, the Postal Service would basically be breaking even this year, just as it’s supposed to do.

But a decent financial report is not the stuff of headlines, and it doesn’t really help the Postmaster General’s case for an exigent rate increase or his urgent plea to Congress to enact postal reform.  In the topsy-turvy world of the Postal Service, good news is bad news, and a profit of $181 million is a loss of $5 billion.