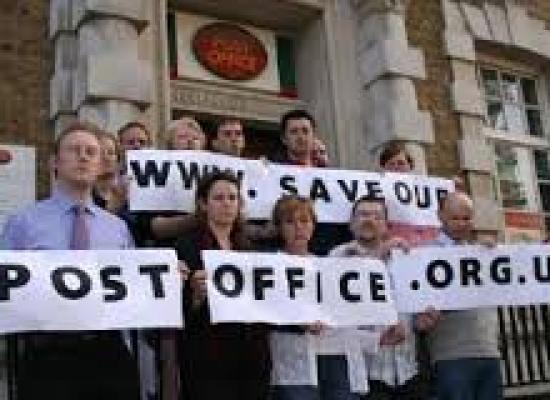 A British parliamentary spokesperson announced on May 13 that the world’s oldest postal service would be privatized this fall.  The U.S. Postal Service, originally part of the British postal system, is also threatened with privatization by powerful congressional and corporate forces.  Postal workers, however, are organizing resistance to the for-profit theft of the “people’s post office” in both countries. “Save our post office!” will be a main chant in nationally coordinated protests against privatization on July 26 and 27, the USPS’s 238th birthday.  Read more.