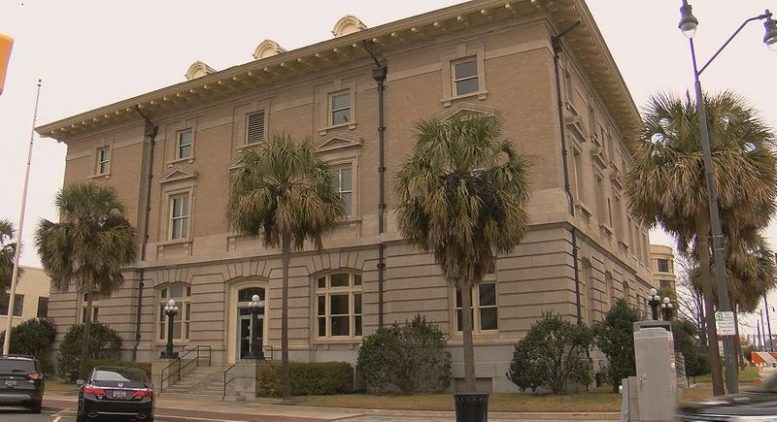 University officials said they expected to start moving into the old post office building this year, but they’re still waiting on the funds to move forward with the project.

FMU President Dr. Fred Carter said with the building now in their name, the university is working to come up with the money needed to renovate the building that will house new and current university programs.

“We would love to get the money as soon as possible,” Carter said. “It will provide class space and office space and instructional space for the next four or five health science programs at Francis Marion so it’s a good investment.”

Donors purchased the building for $3.7 million. With the addition of $8 million in renovations, all together the project costs over $11 million.

Carter said the university is working with state leaders to secure legislative funding for the renovations.

“It’s great for the university to be able to get that building. It’s right across the street from out health science building here. It’s a wonderful location for the expansion of our health sciences programs,” Carter said.  Read more.