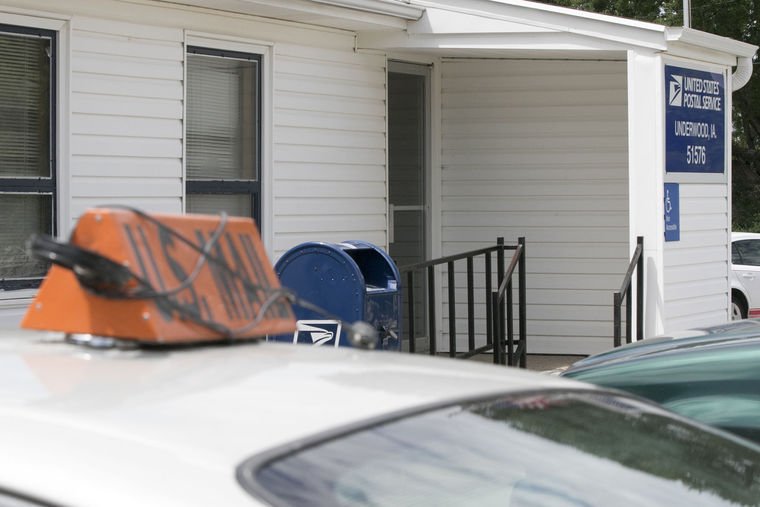 The Daily Nonpareil: The Underwood, Iowa, Post Office will close at the end of the week for an emergency suspension. On Tuesday, the Postal Service announced postal service for the town would move to Neola after the agency and the post office building’s owner failed to extend a lease agreement.  The Underwood office will serve the area until Friday.

“There’s a real urgent need to find an alternate location quickly,” Wes Gronemyer, manager of post office operations for western Iowa, eastern Nebraska and eastern Kansas, said from his office in Omaha.  Gronemyer said the owners and the Postal Service were unable to come to terms on a new lease agreement. Asked for details on the negotiation, Gronemyer said he was unable to further discuss the matter.  Read more.