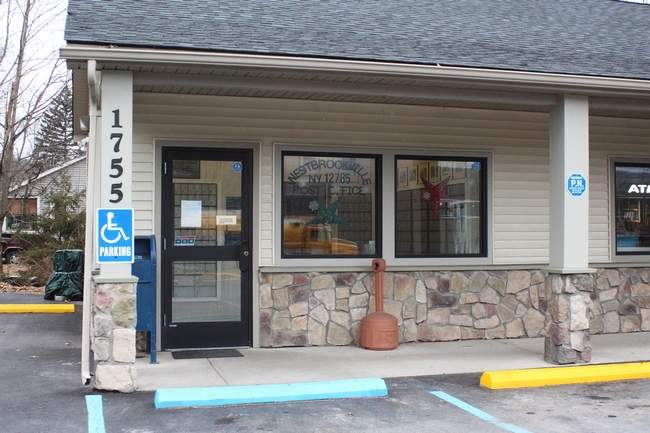 Two post offices facing imminent closure — both of which have pending appeals with the Postal Regulatory Commission — will not be closing after all.  The post office in Winchester, Illinois, and the contract post office in Westbrookville, New York, were both due to close over contract issues, but the issues were resolved last week and both offices will remain open.

The post office in Winchester was set to close for an emergency suspension on May 21 after the Postal Service was unable to come to an agreement with the owner of the building about the terms of the lease renewal. The Postal Service told customers it would try to find a new location, but in the meantime customers would need to use the post office in Jacksonville, 19 miles away. 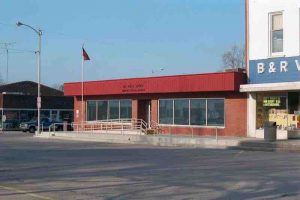 The City of Winchester filed an appeal with the PRC as well as petitioning the District Court. The City attorney argued that there was nothing “sudden, nor unexpected, nor an emergency” about the lease situation, and the landlord remained open to continuing negotiations and keeping the post office open in the interim.

Last week the Postal Service informed the City’s attorney that it had signed a new lease with the landlord and the office would not be closing. As a result, the City filed a motion to dismiss its appeal with the PRC, and it is also withdrawing from the court case.  (Update: The PRC granted the motion to dismiss.)

It’s not clear if the pending litigation had anything to do with the Postal Service’s decision to resolve the lease issue. It may simply be that the Postal Service and the landlord were finally able to come to terms. Whatever the explanation, residents of Winchester will be happy that their post office is staying put. (More on Winchester in this previous post.)

In Westbrookville, the post office was set to close on March 31, when the woman who ran the contract unit retired.  An appeal was filed with the PRC, but it was doubtful that the Commission would hear it. The Postal Service and the PRC’s Public Representative both argued that the Commission did not have jurisdiction to hear appeals on contract postal units when they are not the “sole source” of postal services in the community, and it seemed likely that the Commission would dismiss the appeal on those grounds.

Then on June 1, the Postal Service informed the Commission that it had awarded a new long-term contract for continued operations in Westbrookville with a new supplier.

With the post office now remaining open, the appeal may be moot, and it’s likely that the Postal Service will file a new motion to dismiss on those grounds.

But the issues involved with the Commission’s jurisdiction over appeals on contract post offices remain very much alive, and they are currently the subject of a Public Inquiry docket, PI2016-2. Several parties, including yours truly, have filed comments on the inquiry, but the Commission has yet to render an opinion.