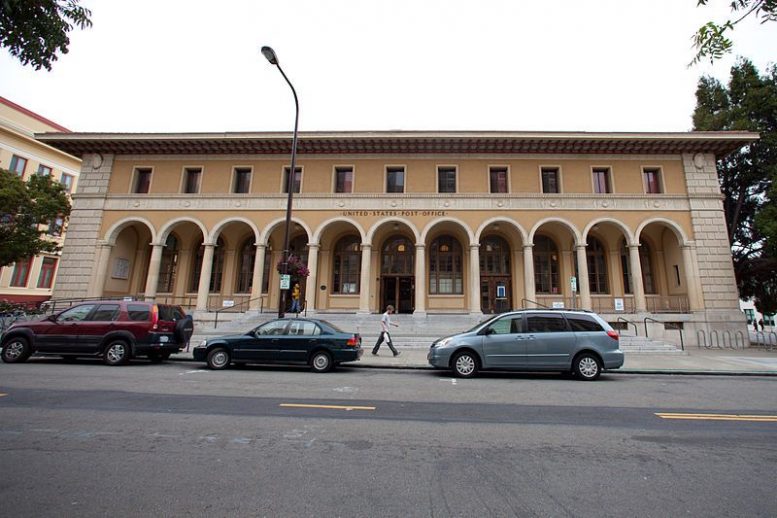 A federal judge seemed disinclined to order a trial in the U.S. Postal Service’s now four-year legal fight with the city of Berkeley over the planned sale of its historic downtown post office, wary of claims the city is intentionally trying to diminish the building’s value and discourage buyers.

Her argument did not convince U.S. District Judge William Alsup.

“You could still do a pretty good deal,” he said, even with the possible 39 percent decrease in value.

The Postal Service announced plans to sell the 104-year old neoclassical style building, designed by Oscar Wenderoth and listed as a National Historic Landmark in 1981.

In September 2014, the Postal Service struck an agreement to sell the building to urban developer Hudson McDonald. That same month, Berkeley passed an overlay restricting nine parcels of downtown land, including the post office, to civic and nonprofit uses.

The Postal Service argued the developer backed out of the deal because the overlay had so devalued the property that the developer said it was “destroyed and worth very little.”  Read more.