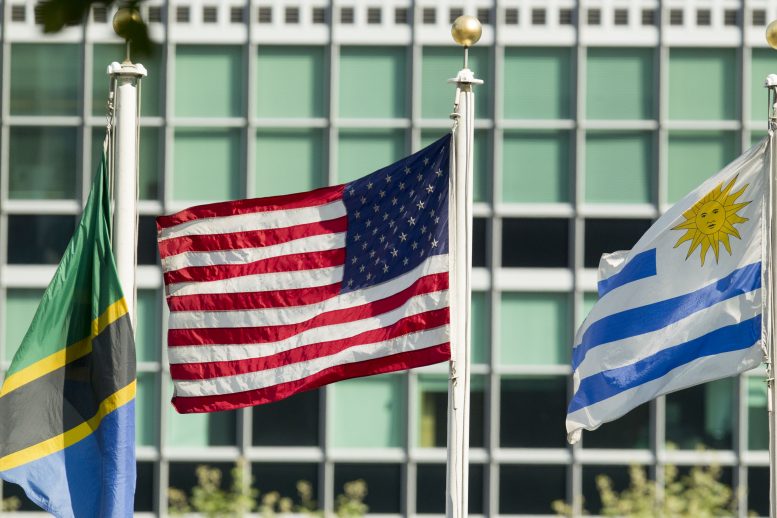 Better World Campaign President Peter Yeo issued the following statement in response to the Administration’s announcement that it would begin the year-long process of withdrawing from the Universal Postal Union (UPU):

“The U.S. was previously a net-earner from the Universal Postal Union system, but the rise of e-commerce has changed the economic equation. While the policy to renegotiate the current agreement may be sound, threats to withdraw from the UPU are counterproductive and could make it challenging for Americans to send and receive mail overseas.

“The Administration has indicated that bilateral agreements may be a substitute for the Universal Postal Union. However, it’s both unrealistic and inefficient to negotiate over 190 separate bilateral agreements in one year, and American citizens and businesses could ultimately pay the price.

“More broadly, the advantages of working with the UPU are significant across a range of issues, including one of major importance to the Administration and the American public, combating illicit drug trafficking and the opioid epidemic. For example, earlier this year, the UPU announced a new training program designed to improve the detection and seizure of illicit substances like Fentanyl. It also reached an agreement between 80 nations to track electronic information on packages by 2020.  Read more.