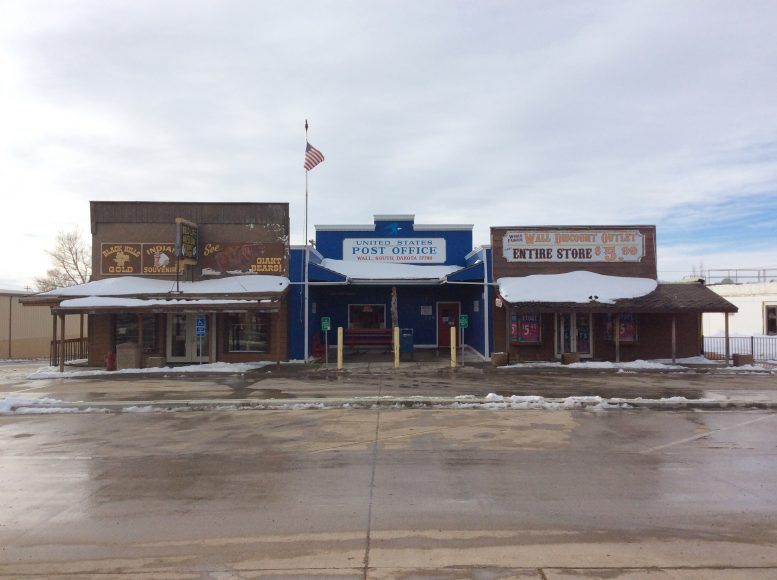 99% Invisible: There are currently more than 31,000 post offices in the United States. Some are grand old ones that take up entire city blocks. Others are smaller—hidden away in the backs of general stores and in other odd places across rural America. And one of these smaller ones may be the most rural post office in the continental U.S. The Supai post office is located at the bottom of the Grand Canyon. Every day, ten pack mules carrying mail make the two-and-a-half hour trip into the canyon. The post office is there to serve the people on the Havasupai reservation.

The Supai post office was established in 1896, and its existence speaks to the lengths that the postal service has gone to since its founding connect people to each other.
Winifred Gallagher, author of How the Post Office Created America: A History, argues that the post office is not simply an inexpensive way to send a letter. The service was designed to unite a bunch of disparate towns and people under one flag, and in doing so, she believes the post office actually created the United States of America.  Read more.