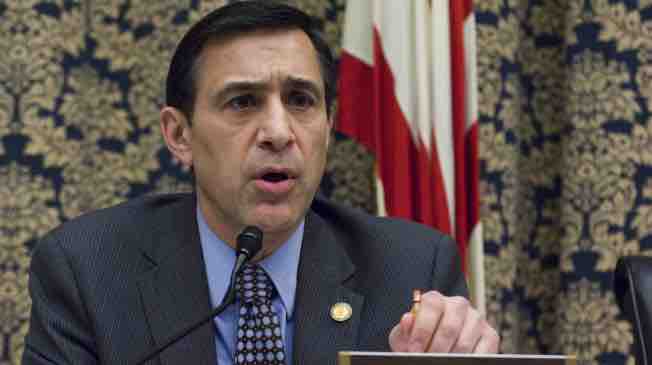 Rep. Darrell Issa (R-CA), the  chairman of the House Committee on Oversight and Government Reform, has introduced a bill, H.R. 2309, to reform the Postal Service. Among other things, it would create a Commission on Postal Reorganization “to review postal infrastructure and recommend closures and consolidations to Congress, that will ultimately save the Postal Service at least $2 billion a year.”

Closing $2 billion worth of post offices?  How many is that, anyway?  Well, that’s hard to say but let’s try ballbarking it.  In the August 2010 Audit report for its Stations and Branches Optimization and Consolidation Initiative, the Postal Service found that it spends “about $425,000 per month to maintain operations at 28 of the 144 facilities we randomly selected for review.”  That comes to an annual saving of about $180,000 per closure.  At that rate, saving $2 billion a year would require closing 11,000 postal facilities.  But that’s probably low-balling it.  Let’s add the 2,000 small rural post offices that the Postal Service is already in the process of closing—they don’t cost much to operate but most of them run in the red.  So saving $2 billion a year could mean closing at least 13,000 post offices—one in three.  If that seems unlikely, consider that Great Britain closed 8,500 of its 20,000 post offices and they’re looking at closing many more.

Issa’s legislation would also remove “several legal hurdles that USPS currently faces when it comes to reducing costs, including allowing financially unsustainable retail postal facilities to be closed.”  The GAO, the OIG, and the Postal Service have all been advocating a streamlining of the closing process, so no surprise that Issa’s legislation would also include efforts to remove those “barriers to retail network optimization” that make it hard to close a post office.

“This legislation encourages USPS to modernize its retail network and enables USPS to act more like a business,” Issa said.  That’s the mantra: the Postal Service is a business, not a public service.

If anything like this legislation were to become law, that will be all she wrote for the brick-and-mortar post office.

A little dirt on Issa from Wikipedia: His net worth has been estimated at more than $250 million, making him the “richest member of Congress.”  A 1998 investigation by the San Francisco Examiner  challenged his claims that as a soldier in the Army he provided security for President Richard Nixon and swept stadiums for bombs prior to games in the 1971 World Series.  He’s also been mixed up on several occasions with shenanegans involving insurance fraud and car theft.  Kind of ironic since he made his fortune thanks to car alarm manufacturer Steal Stopper, which he took control of it by foreclosing on a loan he had made to the company when its founder missed a payment.  You can imagine what he has in mind when he says the Postal Service needs to be run “like a business.”