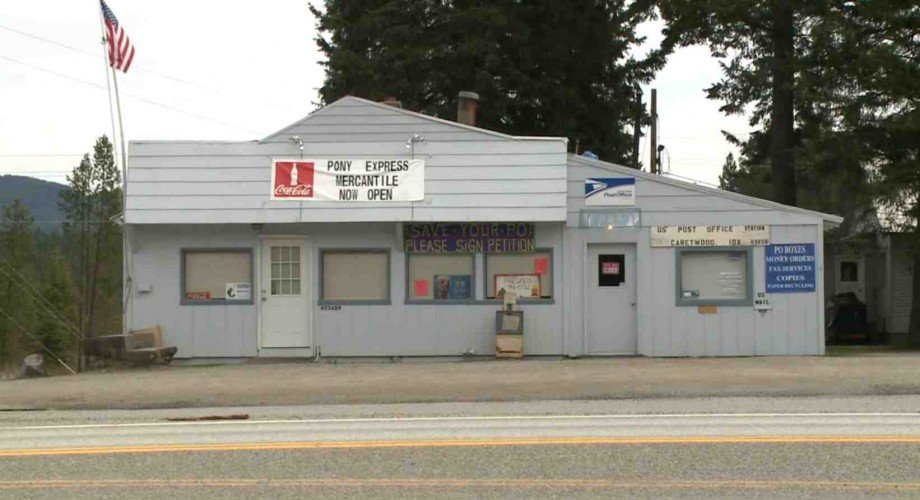 The Postal Regulatory Commission has dismissed the appeal on the closing of the contract postal unit in Careywood, Idaho.  It was a terrible decision.  It is illogical and inconsistent with the Commission’s own precedents, and it creates a new precedent that endangers not only all contract post offices, but every post office in the country. The numerous problems with the … END_OF_DOCUMENT_TOKEN_TO_BE_REPLACED 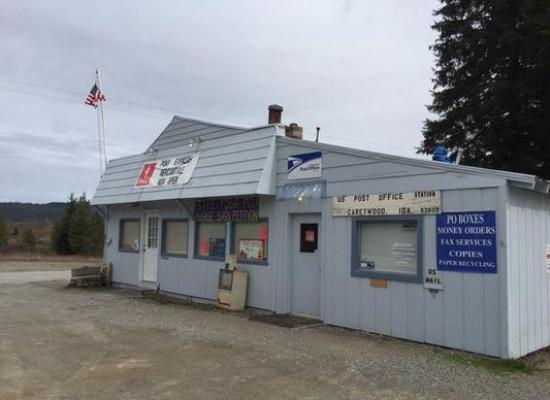 The Postal Service closed the community post office in Careywood, Idaho, on March 31, despite the fact that the closing is being appealed to the Postal Regulatory Commission.  The Postal Service says the replacement office in Athol is within a 7 minute drive, but a local reporter did the drive and it took 10 minutes in ideal conditions.  Read more, … END_OF_DOCUMENT_TOKEN_TO_BE_REPLACED

In December 2011, the Postal Service declared a five-month moratorium on post office closings, and by the time it was over, the plans to close thousands of post offices had been abandoned.  The Postal Regulatory Commission had already dealt with over 200 appeals during the previous two years, and it was expecting an avalanche.  Instead, there was just a handful of … END_OF_DOCUMENT_TOKEN_TO_BE_REPLACED