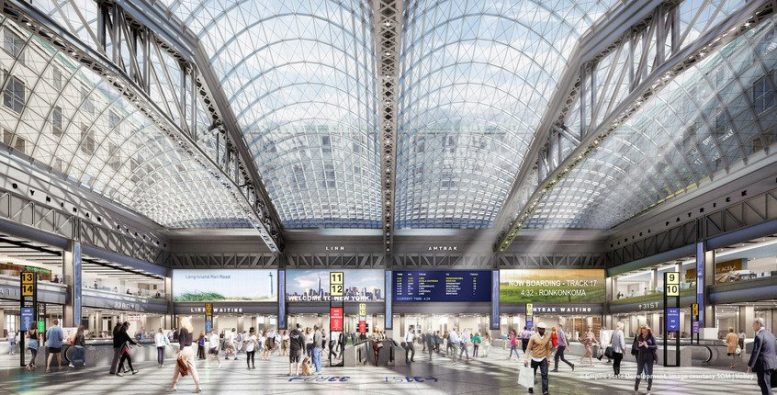 Global Construction Review: Swedish contractor Skanska has signed a contract with Empire State Development Corporation (ESD) and developers Related Companies and Vornado Realty Trust to rehabilitate the historic James A. Farley Post Office Building in New York City. The design-build contract is worth $1.26bn which will be included in the US order bookings for the second quarter 2017.