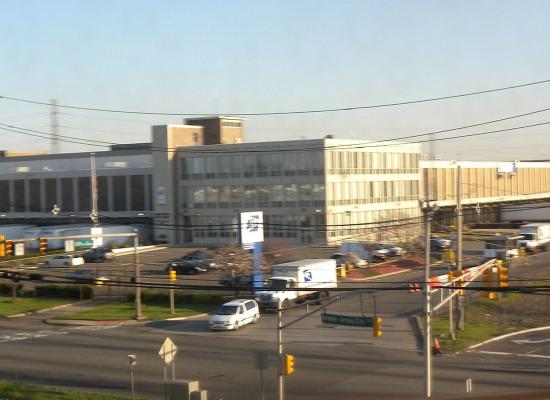 The delivery of a large portion of Standard Mail is about to slow down.  Today the Postal Service submitted a request for an advisory opinion to the Postal Regulatory Commission concerning a change in service standards for DSCF Standard Mail.

DSCF discounted mail is mail that’s been presorted and prepared according to postal regulations and then entered at one of the 350 Destination Sectional Center Facilities in the country for delivery within the service area for that particular DSCF.

The Postal Service plans to implement the changes on March 27, 2014, which is 90 days after the filing of the request, the soonest date possible according to federal regulations.  The changes won't come as much of a surprise to many mailers, since postal management consulted with the Mailers Technical Advisory Committee (MTAC) about the plan back in April 2013.

The request an advisory opinion is here.  The docket also contains testimony from a manager of processing operations about the details of the plan and from a district manager about how tests of the load leveling have worked out so far.