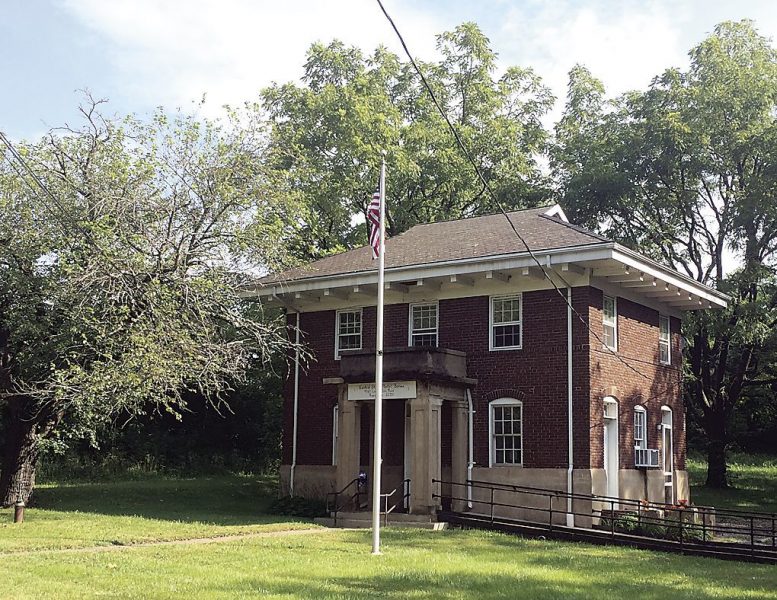 Orange County Review: After a hiatus of three and a half months, the Post Office in Rapidan, Virginia, is expected to reopen at 8 a.m. Saturday, July 28, pending final approval from the U.S. Postal Service.

The post office on Locust Dale Road abruptly closed in mid-April after an inspection initiated by the USPS turned up mold and structural problems. Workers were told to pack up and get out right away, and the American flag on the flagpole out front was taken down—a clear sign it was not P.O. business as usual in the village of Rapidan.

Since then, village box-holders have been receiving their mail in Mitchells, about 6 miles away. The trek to Mitchells has proven inconvenient for many customers, box holders or not, used to walking to the P.O. or driving there and back in the space of a few minutes.

Sorrow mixed with cynicism took hold in Rapidan as local residents speculated the sudden closure was tantamount to a permanent shuttering. With so many rural post offices vanishing in recent years, some assumed the USPS had decided postal service in Rapidan was an unnecessary expense.  Read more.