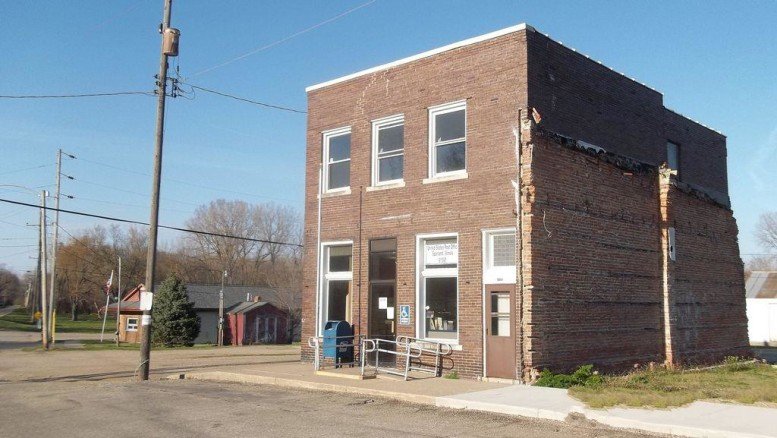 Journal Star: The Sparland Post Office will close April 30 after losing its lease in the two-story brick building at 115 Center St., near Illinois Routes 17 and 29.

“When it was time to renew the lease, the owner decided not to renew it,” said Beverly Howard, a U.S. Postal Service customer relations and communications coordinator in Chicago. “We have tried to look (for another location) but have not been successful thus far.”

However, “There’s a lot more to this story,” said owner Meg Alvarado, who emphasized that she “did not kick them out” but rather tried to negotiate agreeable terms in the face of new postal service demands that she did not think she could meet.

“I’m from Sparland. I hate to see them go,” said Alvarado, who now lives in Lacon but operates a Sparland barbershop that she now expects to move into the building. “I tried to negotiate. I even offered to sell them the building, because I didn’t want them to be kicked out.” Read more.