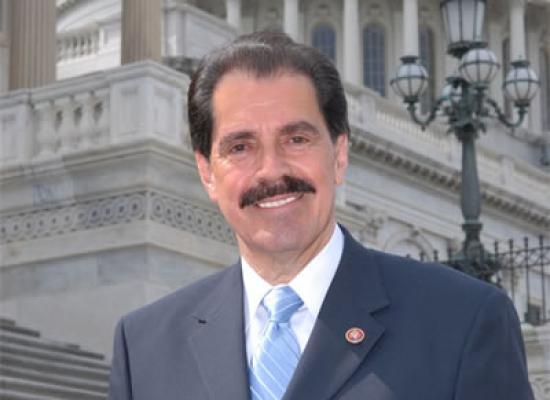 Congressman José E. Serrano today announced that he had succeeded in including a provision in an annual appropriations bill moving through the House of Representatives that would ensure that the Postal Service’s proposed sale of the historic Bronx General Post Office receives extra scrutiny.   The provision calls for the suspension of the sale of historic properties like the Bronx GPO until the USPS Office of Inspector General  completes its investigation, and all the laws and guidelines have been satisfactorily complied with.  The OIG is scheduled to complete its audit in October 2013.  Read more.