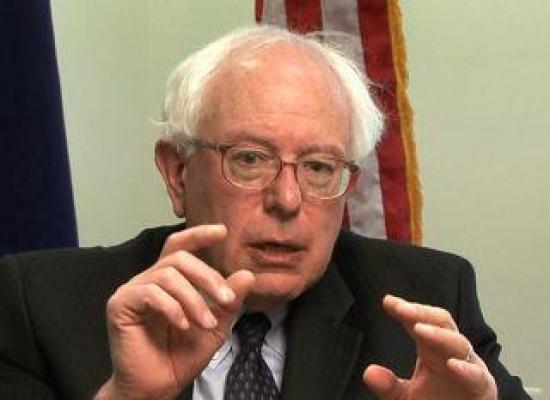 With revenue rebounding, the U.S. Postal Service would have posted a profit for the past three months without an unprecedented requirement that it sink $5.5 billion a year into future retiree health care, Sen. Bernie Sanders (I-Vt.) said today.

The latest quarterly report on Postal Service finances showed a $740 million loss, but all of that red ink would have been eliminated and a $660 million profit would have been posted had the Postal Service not been forced to sink money into a system that already has set aside enough to meet the health care needs of retirees for decades to come.

“The good news is that the Postal Service made a profit except for the unfair, onerous burden that no other company or agency is required to pay,” said Sanders. “The Postal Service has experienced financial problems and changes need to be made to bring it into the 21st century, but I am convinced that proposals to slow down mail delivery and provide less service are the wrong way to go,” Sanders added.  Read more.