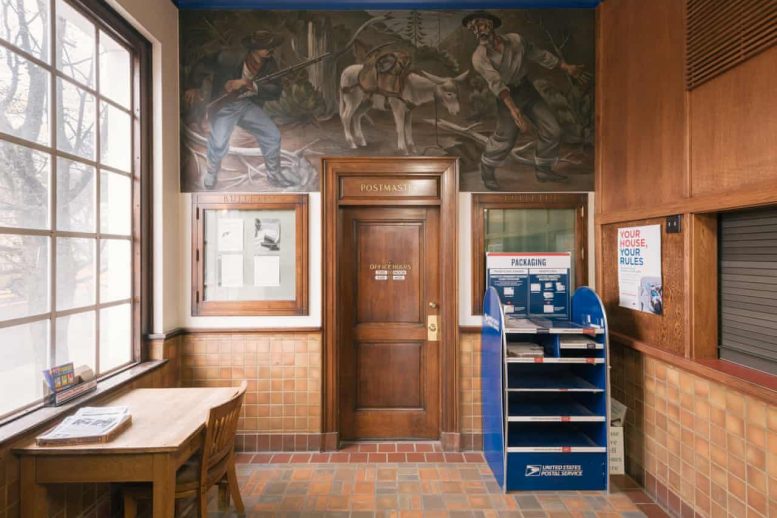 The Guardian: The instinct to try to boost morale during a time of hardship and suffering resonates today as we face the pandemic and economic recession.

Almost 90 years ago during the Great Depression, with the unemployment rate hovering between 20 and 30%, the United States government sought ways to lift up its citizens.

Modeled on the 1933 Public Works Art Project, the federal government created the Treasury Section of Painting and Sculpture a year later (the name was subsequently changed to the Section of Fine Arts).

These programs were designed to employ artists.

Under the program, 1% of each federal building’s construction budget was designated to the creation of public art. The result was more than 1,200 murals being painted in post offices throughout the United States. Read more.