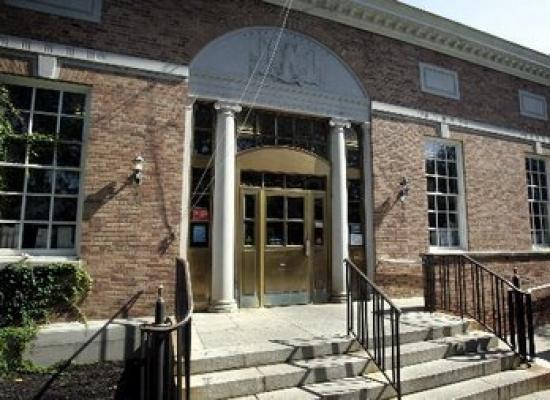 The post office in Palmer Square was going to be put for sale this month until Princeton Mayor Liz Lempert interceded with U.S. Rep. Rush D. Holt’s office to have the sale postponed.  The Postal Service has had to deal with the state Historic Preservation Office —a branch of the state Department of Environmental Protection — over the sale of a building that is listed in the state and national registers of historic places as a “contributing building” to the Princeton historic district.  ”We would like to keep it as a post office,” Mayor Lempert said of the building. “But if that’s not going to happen, then we want to make sure that whatever goes in there complies with our zoning and that the Postal Service establishes some sort of post office in the downtown area.”  Read more.