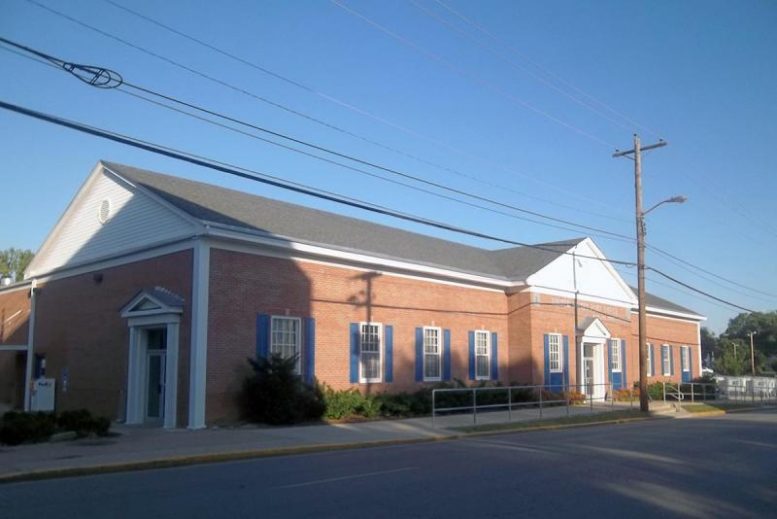 WBKO: Customers at the downtown post office in Bowling Green, Kentucky, have been told that branch may not be an option sometime in the near future.

Former mayor of Bowling Green, Elaine walker posted on Facebook that she was told that location would be shutting down.  She says closing down that location could be catastrophic.  Walker is worried that removing this post office would stunt the growth downtown is currently experiencing.

“The focus is on bringing people to shop, to live, to really restore that vibrancy downtown,” she says “The concept of us losing our post office is really devastating.”

The Postal Service has neither confirmed nor denied the closing of this particular branch, but a number of sources close to the negotiations say they have reason to believe it’s true.

One postal worker says customers have been asking about the rumors, but they’re just as much in the dark as the customers.That same postal worker, Elaine Walker says it worries her that the process is so secretive.

“I guess I’m very concerned because it’s being done quietly,” she says. “Clearly they don’t want us to object to this action.”

[The downtown Bowling Green post office on E. 11th Street was built in 1972, and the property is owned by the USPS.  If it is sold, the Postal Service could conceivably relocate to a smaller, leased facility downtown, or discontinue the post office completely and direct customers to the branch on Scottsville Road, about five miles away.] Read more.