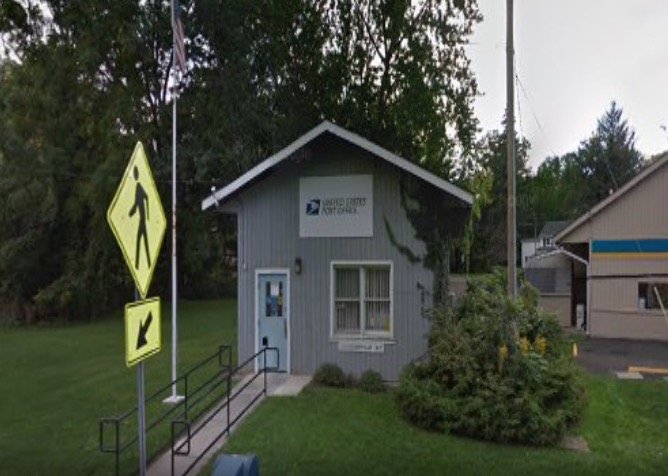 ithaca.com: The Jacksonville, NY, Post Office is a small, unassuming building that you wouldn’t know was there until it was pointed out to you. But to many neighbors in Jacksonville it is a community cornerstone. Recently, rumors have begun to spread that the post office will soon be closing its doors, and residents are worried about the impact this might have locally. Currently, the post office is in lease negotiations with the property owners, Blue Ox Energy. The current lease is up at the end of December.

Blue Ox Energy also owns and operates the Valero gas station next to the post office. David Martin, Vice President of Blue Ox, said he believes the property was acquired in the mid-1990s, and when the company bought the gas station the post office came with it. Martin said he has seen these negotiations for many years and they are often a cumbersome process.

“We don’t want to upset the neighborhood,” Martin said. “A third party represents the post office and each time the lease ran out they lowered the offer they were willing to pay, and increased expenses we would have to pay.” Martin said the expenses that Blue Ox, as the landowners, pay are usually maintenance type stuff, and as the building gets older the maintenance gets more expensive….