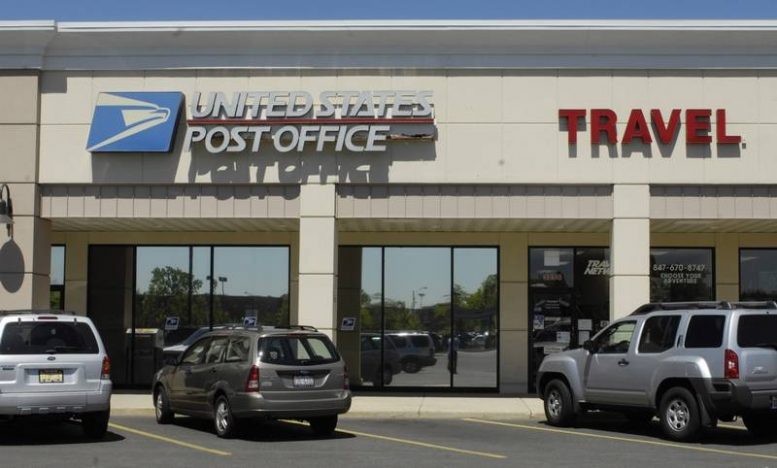 Daily Herald: Nearly six years after the Rolling Meadows, Ill., post office closed, residents and local officials are trying to get it back.

Mayor Len Prejna is working with the offices of U.S. Reps. Raja Krishnamoorthi of Schaumburg and Peter Roskam of Wheaton to lobby U.S. Postmaster General Megan Brennan. Dave Whitney, a community volunteer and member of the city’s planning and zoning commission, is also coordinating a petition drive to try to persuade postal service officials to reopen a local branch.  Read more.

(The Rolling Meadows post office was suspended over a lease issue in May 2012, and finally discontinued in August 2017.)