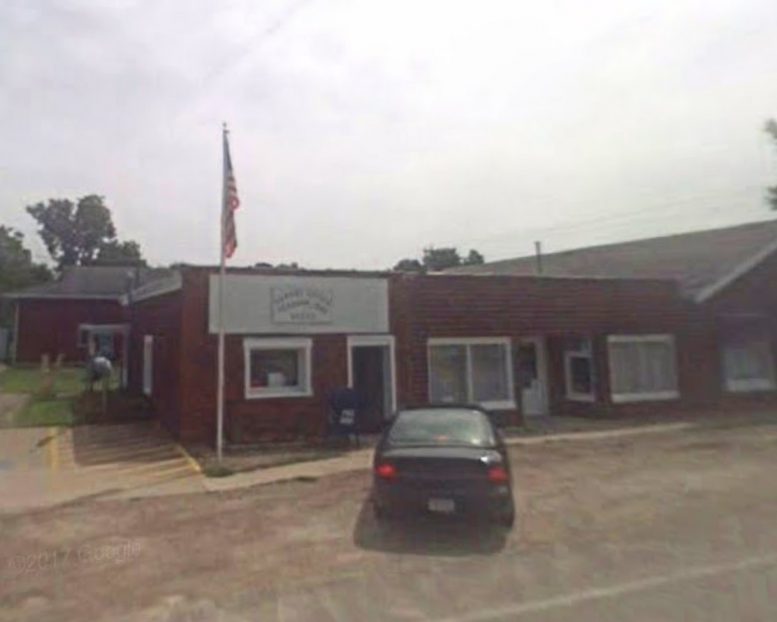 The Postal Service announced Wednesday what it’s calling a temporary closure of the post office in Reasnor, Iowa, but the Postal Service said there is no timetable to reopen the location.  In a press release, the postal service said all postal operations at the Reasnor office will be relocated to the U.S. Post Office in Monroe at 117 W. Marion St. Reasnor customers will be provided delivery to cluster box units until “a suitable resolution can be determined,” the release said.  Read more.

The press release apparently doesn’t state the cause of the suspension, but the USPS Facilities Report indicates that the lease on the post office expired on January 31, 2018.  The building is also listed for sale. Most likely, there was an issue with renewing the lease.