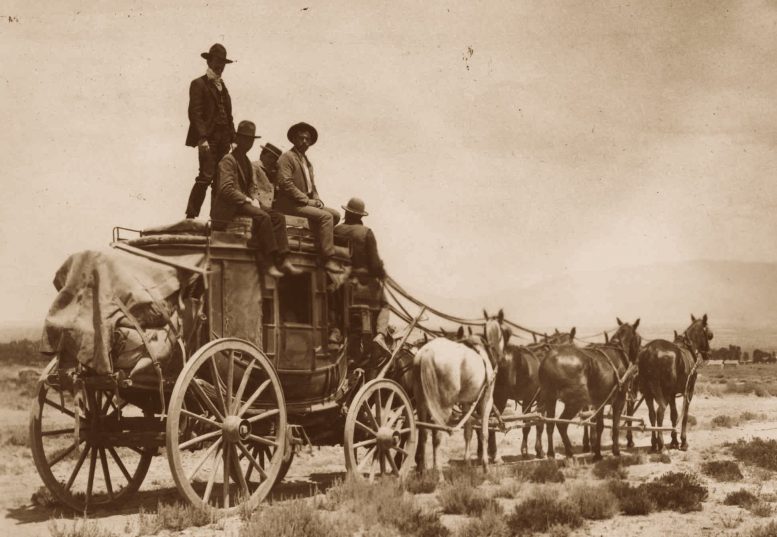 Wall Street Journal: Who really looks forward to doing business with the United States Postal Service? The stuff the letter carrier brings by the house is largely junk that recipients may not refuse. Important paperwork, like bills, payments, contract documents and even sincere condolences, moves mainly over the internet. Whether goods ordered online are delivered by a postal worker or a Fedex driver is a matter of indifference; the anxious wait for a handwritten missive in a scented envelope is ancient history. The Postal Service is still a substantial enterprise, booking $69 billion of revenue in its most recent fiscal year. But if snow or rain should deter some of its 622,000 employees from the swift completion of their appointed rounds, few of us are likely to care. 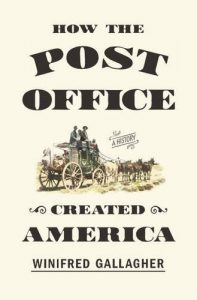 It was not always thus. For two centuries, as Winifred Gallagher shows in “How the Post Office Created America,” the U.S. Post Office was a central institution in American life. In towns from Maine to California, people gathered at the postal counter to collect their mail, send or receive money and gossip with their neighbors. Letters from home helped settlers cope with the isolation of life on the frontier, and newspapers from distant places, transported at low cost by congressional directive, broadened horizons and tied far-flung communities into a nation. “The history of its Post Office is nothing less than the story of America,” Ms. Gallagher’s opening sentence declares, and in this lively book she makes the case well.  Read more.  (Photo: Wyoming mail stagecoach, circa 1900, Weyle and Barber, photographers)