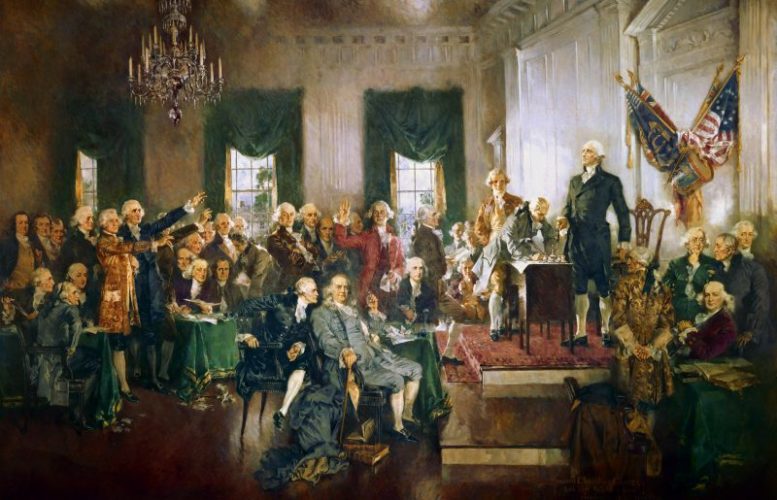 Is favoring the privatization of the U.S. Postal Service becoming a new litmus test to determine the conservative bona fides of Republican candidates for president?  It’s looking that way.

Speaking at the University of Chicago June 7, presidential candidate Tim Pawlenty specifically mentioned the Postal Service in his list of government agencies that should be turned over to the private sector.

As reported by CNN, Pawlenty suggested encouraging private enterprise through what he called his “Google Test.”  Haven’t heard that one before?  It goes like this:

“If you can find a good or service on the internet, then the federal government probably doesn’t need to be doing it,” Pawlenty said. “The post office, the government printing office, Amtrak, Fannie and Freddie were all built for a time in our country when the private sector did not adequately provide those products. That is no longer the case.”

Asked if Pawlenty favors a complete end to government funding for those programs, campaign spokesman Alex Conant said it’s a possibility.  “Yes, he’s opening the door to privatizing other programs that are duplicative of services now offered by the private sector,” Conant told CNN.  (The reporter asking the question may not have known the government doesn’t fund the Postal Service.)

There’s an excellent response to the idea of privatization by APWU President Cliff Guffey in The Hill’s Congress Blog, June 17, explaining what a “chilling” prospect that is.

“Turning the entire mail system over to private operators,” writes Guffey, “would mean the end of universal service and uniform rates, leaving the nation’s citizens and business to navigate a confusing patchwork of private delivery services with exorbitant rates and limited service–private delivery operators would only serve communities deemed profitable.”

The question now is, will Pawlenty’s call for privatization of the Postal Service be picked up by other Republican candidates for president?

Already maybe-candidate Rick Perry, in a speech in New Orleans at the Republican Leadership Conference on June 18, said it’s time for states to take over many of the powers and functions currently vested in the federal government.

“Our goal is to displace the entrenched powers in Washington, restore the right balance between state and federal government,” Perry said, adding: “We now live in this strange, inverted version of what our founders intended.”

Maye Perry is inverting what the founders intended.  The U.S. Post Office was created by founding founder Benjamin Franklin, by decree of the Second Continental Congress, July 26, 1755.  Article One of the US Constitution empowers Congress “To establish post offices and post roads.”  I’d give you the link on that, but you can find it using the “Google test.”

(Photo credits: Scene at the Signing of the Constitution of the United States, by Howard Chandler Christy, 1940; Pawlenty in Chicago; Perry in New Orleans)