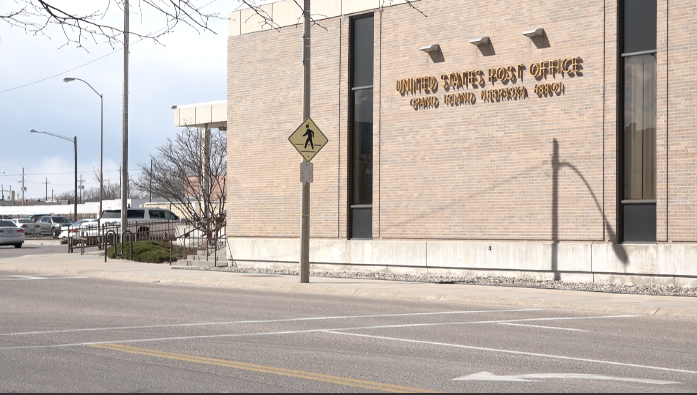 The relocation has been controversial from the start, and residents expressed their opposition at a public forum with the Postal Service and directly to Congressman Adrian Smith.  The appeal had been filed in May by the Hall County Board of Supervisors.