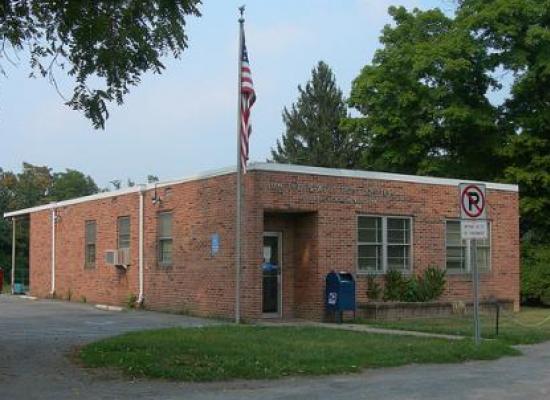 At nearly all of the phase-1 offices (5,568 of them), a meeting date has already been scheduled.  As of November 7, about 3,271 meetings have already taken place, with the remaining 2,400 or so scheduled for between November 8 and April 17.

The first post offices will see their hours reduced on November 17.  Here’s how the list breaks down so far by implementation date:

The list of 5,700 offices includes about 1,500 post offices that had a postmaster vacancy when POStPlan was first announced back in May.  As best as we’ve been able to determine from previous lists made public by the Postal Service, there were something like 2,200 offices with a vacancy.  That would mean there are about 700 offices that didn’t have a postmaster as of May that are yet to be scheduled for review.

The list of 5,700 looks as though it includes about 4,000 post offices where a postmaster vacancy developed after POStPlan was announced.  Something like half of these are probably offices where the postmaster took the retirement incentive during the summer; the other half are offices where the postmaster left to take another position within the Postal Service (like a position that opened up after a postmaster retired).  Those are just estimates since the Postal Service announced that about 4,000 postmasters took the buyout, but it didn't say how many worked at POStPlan offices and how many worked at offices not impacted by POStPlan.

There are eight post offices, however, where the decision was to study the post office for discontinuance.  Those offices are: Knoxboro, New York; Hayesville, Iowa; Seville, Georgia; Paoli, Colorado; Lees Creek, Ohio; Perks, Illinois; Fowlerton, Indiana; and New Trenton, Indiana.  There’s no word yet on why these eight communities will be studied for closure rather than having the hours reduced.  [Update: The new list released Nov. 8 contains one additional office being studied for discontinuance: Collins, Wisconsin.]

In the meantime, in Great Cacapon, West Virginia, where a decision had been made to reduce the hours at the post office, a nonprofit organization named AdvoCare has filed a complaint with the Postal Regulatory Commission.  The complaint alleges that the POStPlan violates Title 39 because it discriminates among users of the mail, because the decision to reduce the hours was “arbitrary and capricious” (the Great Cacapon post office actually brings in a considerable amount of revenue), and because the Postal Service was intentionally deceptive in its survey and nonresponsive in other ways.

The PRC has already given its blessings to POStPlan in an advisory opinion, so it’s not likely that the Commission will determine that anything in the plan violates Title 39.  But the complaint is very thorough and makes some good points, so it will be interesting to see how the Postal Service and the PRC respond.

The PRC website has a message from Chairman Ruth Goldway inviting comments from the public about how the implementation of POStPlan is going.  If you’d like to share your experiences, you’re encouraged to contact the PRC’s office of Public Affairs and Government Relations at: