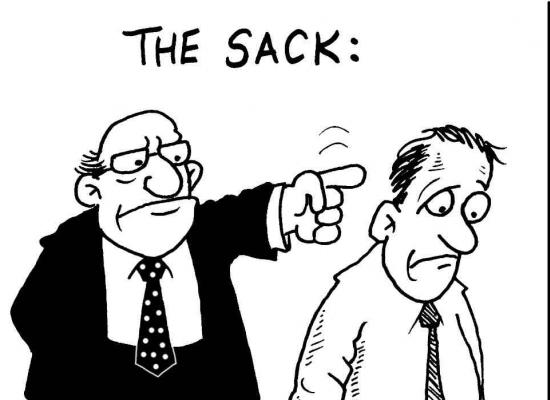 The Postal Service postponed the Reduction in Force (RIF) separation date for all remaining impacted POStPian postmasters from January 9 to February 6.  That gave some postmasters a little more time to find a new position.

At this point, it’s still not clear how many postmasters will be subject to the RIF.  The Postal Service hasn’t published a number, nor have the two postmasters’ associations, NAPUS and the League of Postmasters.  It could be several hundred.

According to the most recent POStPlan implementation update report published on January 12, there were 1,367 post offices with an implementation date of January 10.  (The list is here and a map here.)  [Google Fusion Tables (with the maps) was shut down on Dec. 3, 2019. A spreadsheet version of the data is here.]

At many, perhaps most, of these post offices, there’s probably a career postmaster still on the job.  They have been watching POStPlan get implemented for two and a half years, hoping that something would happen to allow them to keep their positions.  There have been two extensions of the RIF date, but now the RIF is here.

While we don’t know how many postmasters are being RIFed this week, it’s likely that many of them will head into retirement.  The Postal Service may consider such retirements voluntary, but for some postmasters, there wasn’t much choice in the matter.  They live in rural areas where postal jobs are scarce, and they couldn’t relocate to take a new position.  After many years of service, they are just plain out of luck.

There are undoubtedly many postmasters out there right now who are very upset and angry about what’s happening, especially considering that the Postmaster General just retired with what is probably a very nice package.  One of these postmasters recently wrote this letter to Save the Post Office.

I am a postmaster about to begin my last week of employment for the Postal Service.

I will be RIFed on Feb 6 along with many other PMs who have not relocated to another office.

Why has the media not taken this story and publicized our plight like we would normally think is the case when such an injustice has been done?

I am speaking on my behalf and I hope the last remaining Post Plan affected postmasters. Hundreds of postmasters will be forced out of their offices and careers next week. For many of us, all of our years of being conscientious, dedicated employees are being discarded as rubbish. The Postal Service will realize what an injustice the post plan has turned out to be but will never admit it.

It turns out we should have been like the too many employees we have worked with over the years.  Employees that have no regard for our customers, not one afterthought towards their fellow coworkers or the organization that employs them, and think of nothing but how to extract every penny out of the Postal Service.

The Postmaster General’s grand plan is not quite working like he and his band of merry men envisioned.  The band of experts that assisted the PMG in devising the Post Plan obviously didn’t think the matter through.  He proclaimed we will save hundreds of millions of dollars in costs if we initiate this bold plan.  We all went along for the ride.  Who are we to speak up when we have no reputable union or voice to represent us?

The recent arbitrator’s ruling was merely a wrench thrown into the cog of the machinery. The machinery put in place by our current PMG has chewed up and spit out the careers of many hard working postmasters. The APWU won a decisive victory with the ruling that came down. I do congratulate them on their victory. If only we had the APWU on our side.

So here we are now in the final stage of this scheme.  Many former level 13s, 15s, and 16 level offices have been upgraded to 18s due to the PMG’s plan.  Now they will staff even the smallest of these 18s with at least one clerk working 25+ hours a week or they will be in violation of the 2010 APWU agreement.  How can this end up being a money saver in any sense of the word?

In addition to this farce, many of the new 6 hour POs will end up with a higher hourly wage paid to the clerk instead of the lowly postmaster that was pushed out. The hundreds of millions in dollars in savings will never materialize. The damage has been done.

For this debacle, Congress should have investigated the Postmaster General and forced a resignation. He should not be allowed to walk away as a retired man.

A Postmaster for the US Postal Service