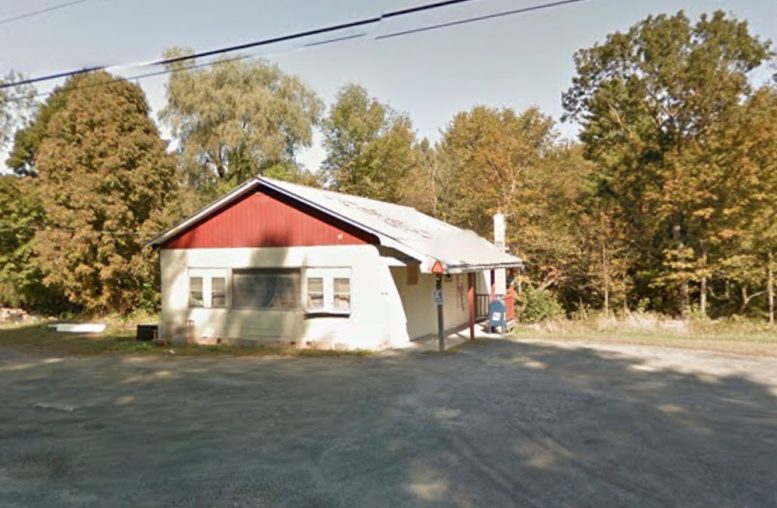 Officials with the United States Postal Service are looking to bring a third post office back to Hartland, Vermont — in some form, anyway.

Later this month, a representative with the Postal Service will be holding a public meeting to solicit possible sites for a retail postal facility to replace the one in Hartland Four Corners that closed in late 2015.

The part-time post office on Route 12 was closed because of several safety and sanitation issues in the leased building. There are two other post offices in the town of 3,400 residents, one at the Three Corners intersection on Route 5, a little more than a mile away, and one in North Hartland, also on Route 5.

Kurtis Bullard, a real estate specialist with the USPS, said this week the meeting at 5:30 p.m. on Nov. 20 at Damon Hall is intended to initiate conversations with Hartland residents about potential locations.

“This starts the community process,” Bullard said from his office in Greensboro, N.C. “We are coming up to see what might be available. Anyone with a piece of property can submit an offer to the post office.”  Read more.