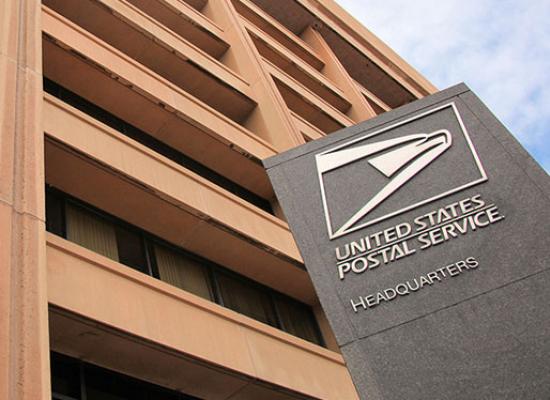 The Postal Service has released its financial statement for August 2015.  As usual, there’s some good news, and some not so good.

Compared to August 2014, volumes and revenues for First Class, Standard, and Periodicals are all down a few percent, and total volume for market-dominant mail is down 4.3 percent; total market-dominant revenue is down 6.5 percent.

On the other hand, Shipping and Package Services continue to climb.  Compared to last August, volume is up 14.4 percent, and revenue is up 13.3 percent.

For year-to-date (which includes all but September, the final month of FY 2015), total volume is down 0.9 percent, and revenue is up 1.6 percent.

For the month of August, the Postal Service posted a small loss of $61 million in Controllable Operating Income, compared to a small profit of $279 million last August.

For the year-to-date, the Controllable Operating Income is $1.265 billion.  That’s somewhat less than the same period last year, when there was a profit of $1.465 billion, but it is still a significant profit.

Figuring in the prefunding of the Retiree Healthcare Benefit Fund (RHBF)  — $5.225 billion so far this year — and a slight adjustment to worker’s comp, plus some interest income and expense, the financial statement shows a net loss of $4.116 billion for the year-to-date, considerably better than the same period last year, when the Postal Service posted a net loss of $5.245 billion.

At this point, with just one month left in the fiscal year, it looks as if the Postal Service will end FY 2015 with a net loss of something like $4.2 billion — about $1.3 billion better than FY 2014.  Factoring in a RHBF payment of $5.7 billion (which the Postal Service will default on) and other adjustments, the Controllable Operating Income will probably show a profit of about $1.2 billion, comparable to the $1.37 billion profit in FY 2014.

This gain in package services is almost 24 times the loss in First Class revenues.  The Internet may be causing the diversion of some mail away from the Postal Service, but e-commerce is clearly booming.

The August financial statement can be found on the PRC website here.