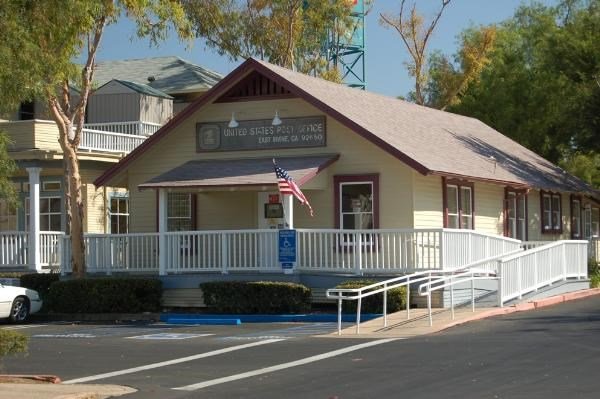 The rationales offered by the Postal Service when it wants to close a post offices are often not very rational, but what’s happening in East Irvine, California, is a good example of just how irrational the logic of postal management can get.

The story in East Irvine is a little more frustrating for customers to understand.

As a compromise, the Postal Service agreed to keep the office open, but at reduced hours.  It’s been open 9 a.m. to 1 p.m., Monday through Friday, with no Saturday hours.

Now the Postal Service is studying the East Irvine post office for discontinuance.  The reason cited?  “A steady lack of revenue and/or volume.”

Rolland Graham, President of Mountain Outin’ Tour Company, is a regular customer of the East Irvine office.  “This is the third time we’ve had to go through this,” Graham told the Orange County Register. “It’s very frustrating because we can’t do any planning.”

The lack of revenue and volume at the facility, Graham said, is a result of a reduction in hours there, part of the compromise reached the last time it was facing the possibility of closure.

Last week Postal Service held the public meeting required by the discontinuance regulations, and now it’s waiting for customers to return a survey.  The outcome is not much in doubt.

The owner of the building has already put the property on the market.  The listing says the lease ends next July.  The post office will be probably be closed long before then.