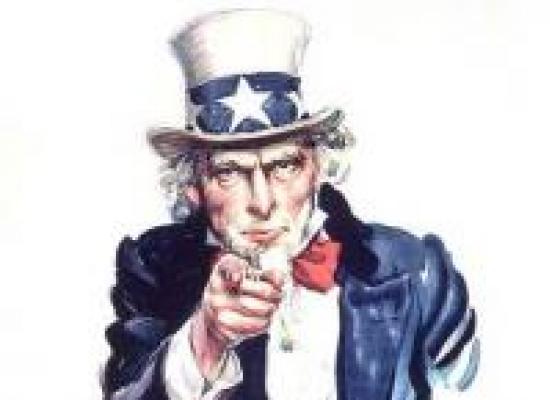 Over the past couple of weeks, numerous local news outlets around the country have published op-ed pieces and "letters to the editor" written by District Managers of the Postal Service.  The writers argue that Congress needs to give the Postal Service more freedom to act like a business so that it can return to profitability.  They advocate going to five-day delivery, allowing the Postal Service to more effectively manage its health care and retirement systems, optimizing the processing and delivery network, and replacing brick-and-mortar post office with postal transactions in gas stations, grocery stores and pharmacies.

The interesting thing about these opinion pieces is that, with a few minor variations, they are all the same — word for word.  Fifteen District Managers submitted the same editorial to their local newspaper, signed with his or her own name, even though the piece was written by some unnamed person in postal headquarters.  A few of the authors took the time to move the paragraphs around or to add a sentence or two of their own, but by and large, it's the same piece, over and over again.  (Update: Make that twenty-eight DMs.)

It’s no surprise that District Managers would be handing out the company line like that.  They do it all the time at public meetings about post office closings.  But putting your name on an editorial that someone else wrote seems odd, to say the least.  One wonders how many of those Op-Ed-page editors would have published the piece if they knew that it was written not by a respected USPS executive living in the area served by the newspaper but by an anonymous person in Washington, DC.

It’s sad to see that postal headquarters did not trust its District Managers to express their own thoughts about what’s going on.  Was there really a risk that they would go off message or say the wrong thing?  Couldn’t these highly paid managers (a DM gets about $170,000 a year) write their own editorials?

If the postal propaganda machine is this clumsy about putting out a message, it makes one question whether they can get anything right.  Doesn’t the Postal Service have enough credibility problems already? 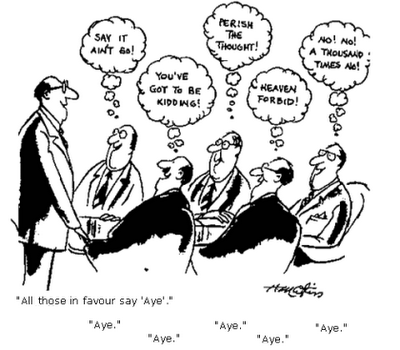 A couple of months ago the Postal Service issued a new "Social Media Policy" that limits the freedom of employees to express themselves on sites like Facebook and “Save the Post Office.”  These guidelines have had a chilling effect and made it very difficult for postal workers to say what’s on their minds.  Now it turns out even District Managers aren’t allowed to speak their minds.

The message from Headquarters to postal employees is clear: Say what we tell you to say, or keep quiet.

That might be fine if the Postal Service were a private corporation, but it’s not.  It’s an agency of the United States government, and everyone — including postal workers — ought to be able to express themselves freely and to criticize the government and its agencies if they want to.

Here’s a partial list of the editorials that have appeared over the past couple of weeks.  If you know one that we missed, hit the contact link at the top and we’ll add it to the list.  It would be interesting to see how many of the country’s seventy District Managers submitted one of these “opinion” pieces.  (Thanks to helpful readers, the original count of 15 is up to 28.)

“U.S. Postal Service Says Congressional Action Needed to Ensure Its Survival,” Collingswood Patch, by Joshua D. Colin,  District Manager, South Jersey (this one is more unique than the others)

“Postal Service Must Be Allowed to Run Like a Business to Survive,” FedSmith.com, by Kelvin Williams, District Manager, Capital District