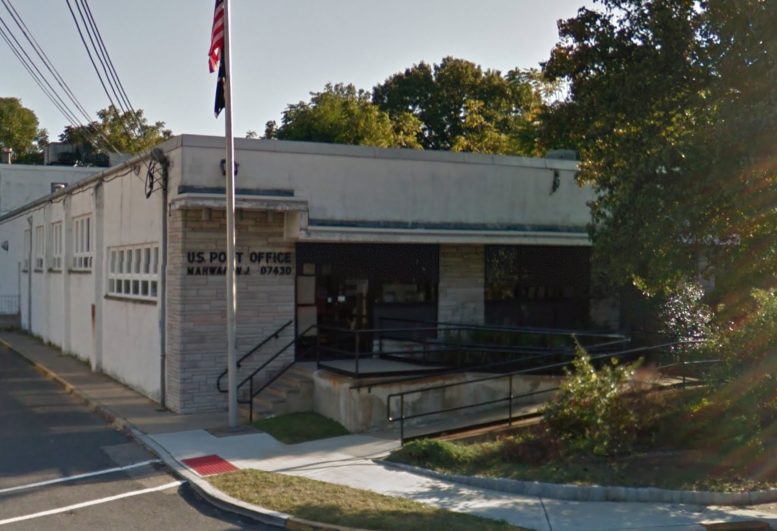 Mahwah, NJ Patch: The Postal Service is planning to relocate its downtown East Ramapo Avenue location in Mahwah, New Jersey,  to its other township facility at 46 Industrial Avenue — a move that township officials would rather not have occur.

The East Ramapo Avenue retail location is a about 8,200 square feet, which the USPS has leased since 1966, Post Office spokeswoman Maureen Marion said. The Postal Service Industrial Avenue’s annex is about 27,000 square feet and houses more than 60 delivery routes. The Post Office has been at that location since 1998.

Mahwah Mayor William Laforet said that many residents and business owners use the East Ramapo Avenue location on a regular basis.

“If they decide they want to move out of there, they have a right to do that,” said Council President Robert Hermansen. “I hope they don’t. I hope we can sit down and negotiate and we listen to each other and get them to understand why it is important they stay there.”  Read more.

There’s another story about the Mahwah post office in NorthJersey.com, here.