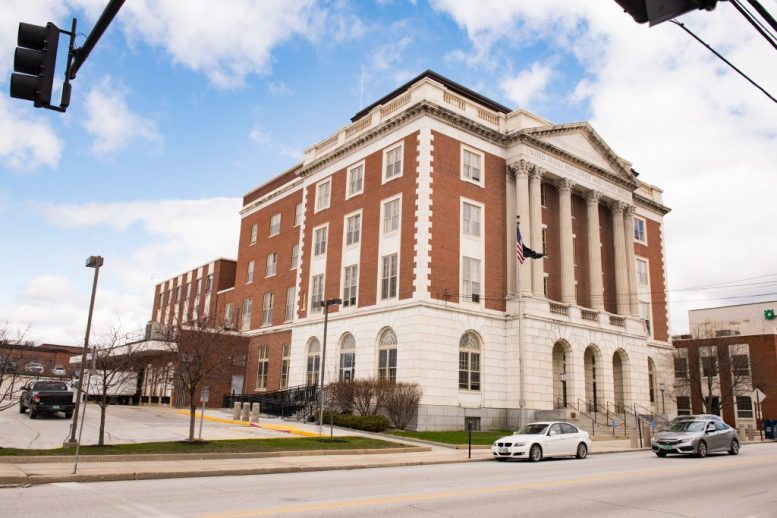 Rutland Herald: The Rutland City post office could be moving next door to make more room for federal court offices.

That was the gist of a communication Mayor David Allaire said he received from federal officials.

The U.S. Postal Service owns both the post office building at 151 West St., which also houses U.S. District Court offices, and the annex building next door.

Allaire said Thursday he was contacted by USPS officials who said they were contemplating selling the post office building to the federal General Services Administration, which oversees federal court facilities and was looking to possibly expand the facilities in Rutland.

The post office was built in 1927 and originally a car dealership.  It is on both the state and federal historical registry because it is believed to be the only art deco-style building in Vermont.  Read more.