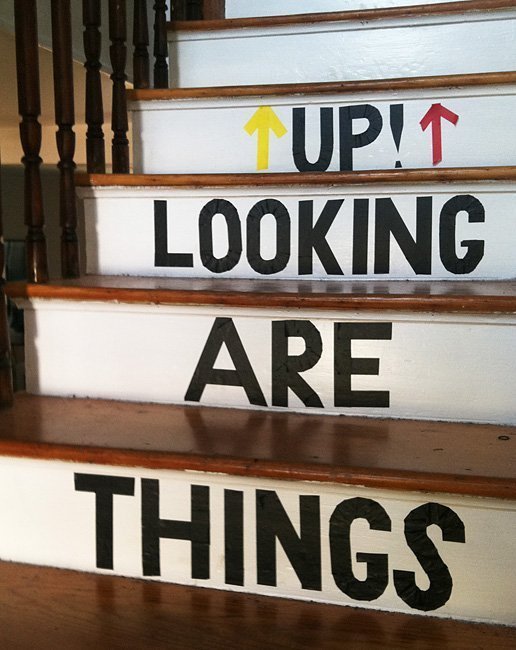 The Postal Service’s July financial report is something to write home about.  It looks as though the improvements seen over the past several months continue to hold strong.  (The July report is here.  If you want to compare it to June, that’s here.)

Revenues are up 1.6 percent over the same period last year (i.e., ten months, Oct. – July).   In the previous report for June, revenues were up 1.4 percent, so this month’s improvement is slightly better than last month’s.  For July, revenues are up 3.9 percent compared to last July.

The bottom line shows a net operating loss of $4.32 billion, which is probably the number that will be widely reported.  Of that, however, $4.67 billion is for the payment to the Retiree Health Benefit Fund (RHBF).  Take that out of the calculations and the Postal Service would be showing a net operating profit of $350 million for the year so far.

For July itself, there was a net operating loss of $574 million, which includes a RHBF payment of $467 million.  Exclude that, and the loss for the month was $107 million.

The numbers are significantly better than the Postal Service had projected.  The plan shows that at this point in the year the Postal Service was anticipating a loss of $1.5 billion (excluding the RHBF payment), as opposed to the profit of $350 million it has posted.

As usual, First Class mail continues to show difficulties, but maybe the declines are slowing down.  In the month of July, volumes were down just 0.5 percent.  If you compare that to the volume decline for the year-to-date, 3.7 percent, it suggests that the rate of decline is decreasing.  Plus, revenue from First Class mail is actually up a decent 1.5 percent for July.  It’s probably been a long time since First Class revenues were up that much.

Standard mail continues to do well.  For July, revenues are up 4.8 percent; and for the year-to-date, up 3.1 percent.  Revenues from Shipping & Package Services are up 8.6 percent for July and 8.3 percent for the YTD.

Periodicals are having a hard time, as they have been for a while.  For the YTD, volumes are down 5.3 percent and revenues are down 3.9 percent.  Even there, though, the YTD numbers are slightly better than last month.

Overall, the upswing in the economy, as gradual as it has been in many sectors, looks like it’s being reflected in the habits of mailers.  If things keep going like this, it will become increasingly difficult to justify the Draconian cuts that are part of the postal reform legislation being crafted in both houses of Congress.  It may also make it difficult to justify the exigent rate increase that’s being talked about.

Maybe this would be a good time to just leave things well enough alone.  Congress should stay focused on eliminating the prefunding mandate.  Continued improvements in the economy may take care of the rest of the problem.

That, of course, will not exactly sit well with postal officials, who continue to cite a $25 million a day loss and a 25 percent decline in mail volume over the past five years when they want to explain to citizens why their post office has to be closed or downsized or why their historic post office building needs to be sold or why they can expect to pick up their mail at a cluster box unit down the road.

The Postal Service is obviously not losing $25 million a day.  (There’s more on that spurious meme here.)  If you figure a six-day week, the average daily loss for 2013 YTD is $16 million a day if you include the RHBF.  Exclude the payment, and the Postal Service is making a daily profit of $1.4 million.  Of course, you can’t tell that to people when you want to take away their post office or replace their mailbox with a cluster box.