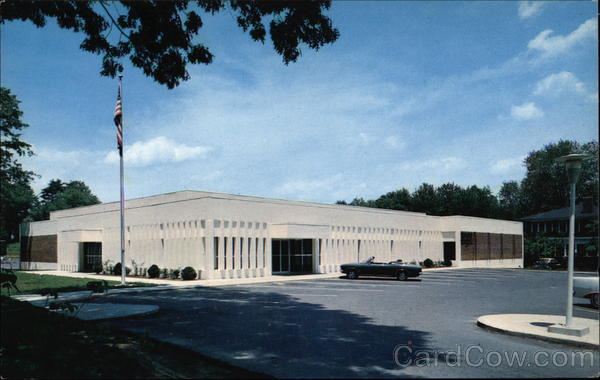 According to WLOS, the Postal Service is planning to close the main post office on Fifth Avenue in Hendersonville, N.C., and relocate retail services to a smaller facility.  A public meeting is scheduled for Thursday, July 7.

The Postal Service has been leasing the current location since 1966, which means the building is more than fifty years old and eligible for the National Register of Historic Places.  Apparently a lot of the sorting work that was done there has been moved to the larger Lakewood Road postal annex, which has been owned by the Postal Service since 1995.

According to the USPS facility report, the current lease on the main post office ends on Sept. 30, 2016, so presumably the Postal Service would like to relocate by then.  But it will first need to find a new location and prepare it for use as a post office. 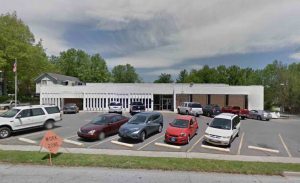 Postal officials say that they want the new location to be as close as reasonably possible to the current site, which is in the center of town.  No news reports mention the possibility, but another alternative would be to relocate the post office to the annex.  It’s near a Walmart and Sam’s Club, but it’s pretty much on the outskirts of town and would not be very convenient for many people.  But since the Postal Service owns the annex, it would save money on the rent, and that’s exactly what the Postal Service has done in other places.

A public meeting will be held to explain the proposal and hear comments at 5:45 p.m. on Thursday, July 7, 2016, at the Council Chambers, City Hall, 145 5th Ave. East, in Hendersonville.